Craig Answers: Effect of CFCs on the Ozone Layer 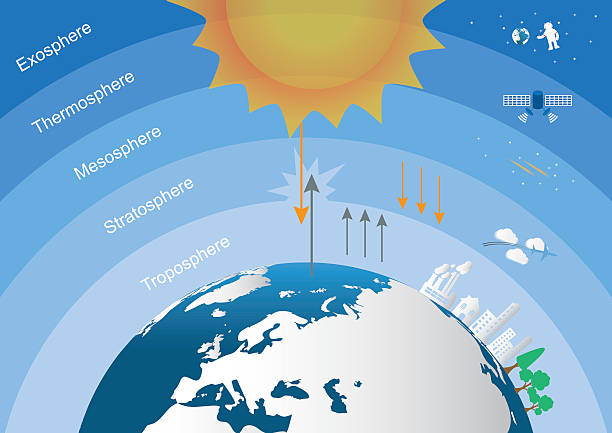 Heard you discussing the eclipse on radio.  In passing, I thought you said the effect of cfcs on the ozone layer had been debunked. Could you direct me to any articles or information that would detail that conclusion? – James

Although CFCs can cause problems with ozone, the ozone in the upper-atmosphere is generated through solar activity which runs through cycles. Therefore the amount of Ozone in the atmosphere ebbs and flows over time. We saw an increase in measured upper-atmosphere Ozone in the early 1990s.  The Montreal Accord that was signed by multiple countries, actually banning CFCs by 1996 — after we saw an increase in atmospheric Ozone. The growth in ozone could not have had the drastic effect on the atmosphere, even with the minor reduction of CFCs that occurred before the complete ban in 1996.

Even NOAA recognizes that Ozone is generated every day, although in this paper they don’t acknowledge Sun cycles. “Ozone is formed throughout the atmosphere in multi-step [sic] chemical processes that require sunlight. In the stratosphere, the process begins with an oxygen molecule (O2 ) being broken apart by ultraviolet radiation from the Sun.” https://www.esrl.noaa.gov/csd/assessments/ozone/2010/twentyquestions/Q2.pdf

https://earthobservatory.nasa.gov/Features/ProtonOzone/ shows that solar flares have a significant influence.

The Heritage Foundation also has some information on the controversy and ties it into the same bad science that’s been used to substantiate Al Gore’s “Global Warming.” http://www.heritage.org/environment/commentary/ozone-the-hole-truth

If you have questions about tech and security, email them to me@craigpeterson.com