‘$300m in cryptocurrency’ accidentally lost forever due to bug 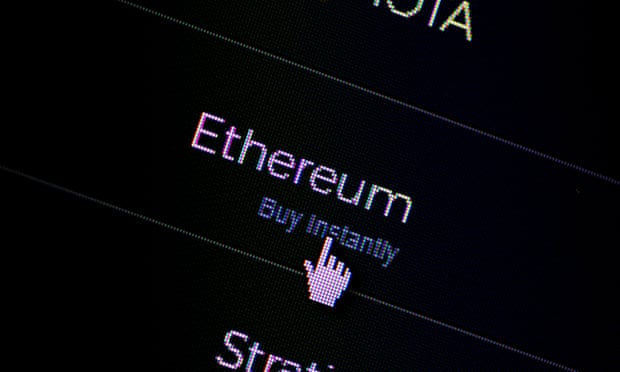 More than $300m of cryptocurrency has been lost after a series of bugs in a popular digital wallet service led one curious developer to accidentally take control of and then lock up the funds, according to reports.

Unlike most cryptocurrency hacks, however, the money wasn’t deliberately taken: it was effectively destroyed by accident. The lost money was in the form of Ether, the tradable currency that fuels the Ethereum distributed app platform, and was kept in digital multi-signature wallets built by a developer called Parity. These wallets require more than one user to enter their key before funds can be transferred.