A smart fish tank left a casino vulnerable to hackers 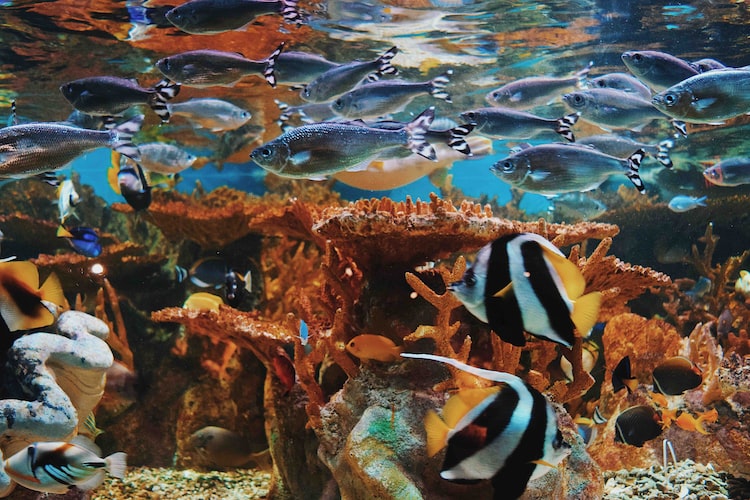 Most people know about phishing — but one casino recently learned about the dangers of actual fish tanks.

Hackers attempted to steal data from a North American casino through a fish tank connected to the internet, according to a report from security firm Darktrace.

Despite extra security precautions set up on the fish tank, hackers still managed to compromise the tank to send data to a device in Finland before the threat was discovered and stopped.