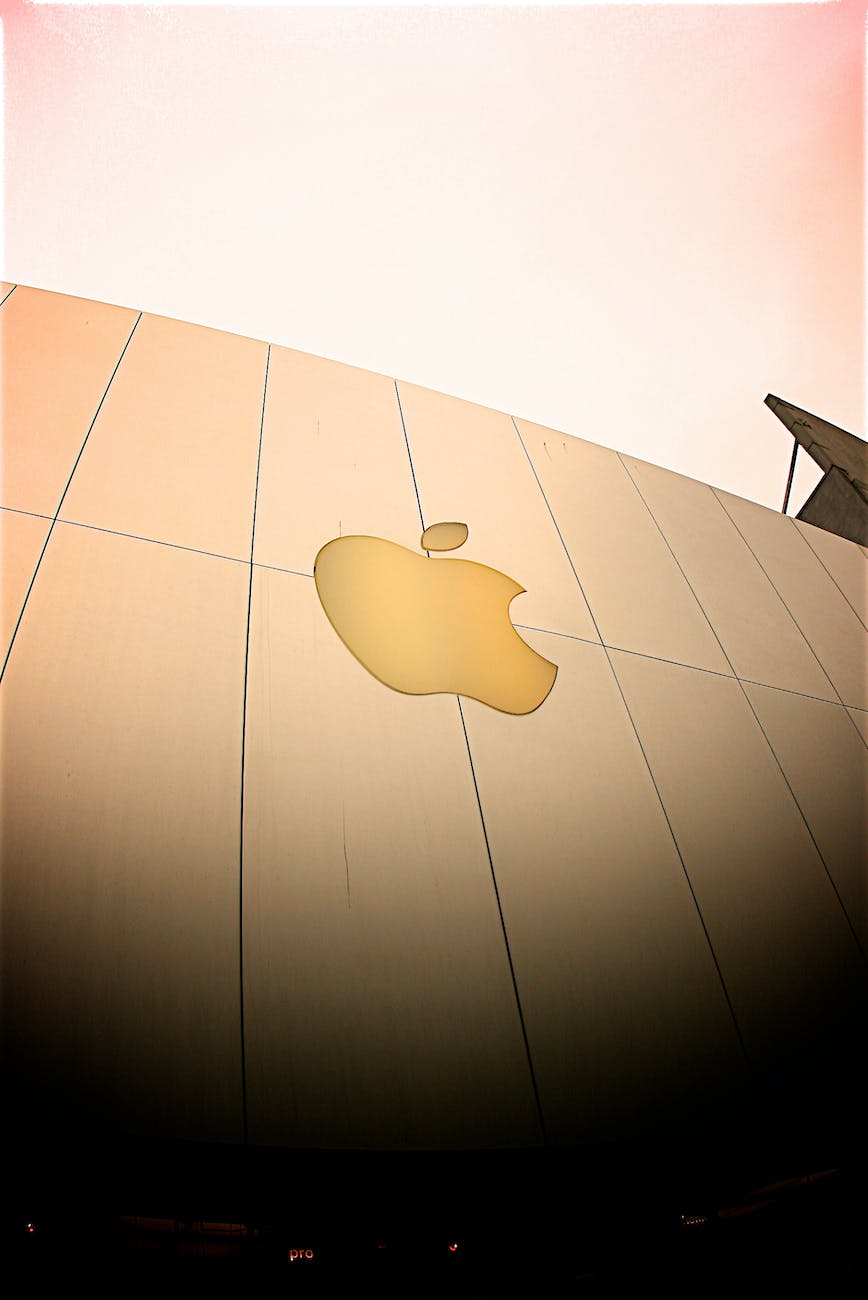 Bloomberg said Wednesday that an Apple contract manufacturer in Taiwan has started production of a Siri-controlled smart speaker. The device would compete with Amazon.com‘s (AMZN) Echo speakers and Alphabet‘s (GOOGL) Google Home device. The Apple device isn’t expected to be available to consumers until later this year.