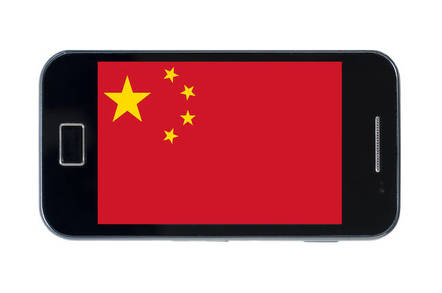 Apple has told the US government it cooperated with China’s demands to block VPN services so it could get other concessions from the Middle Kingdom on human rights.

The Cupertino watchmaker said in a letter [PDF] to Senators Patrick Leahy (D-VT) and Ted Cruz (R-Zodiac) that while it did cave to China’s demands it axe VPN apps from its software store, it only did so in order to continue selling other products that helped advance human rights and speech on the mainland.