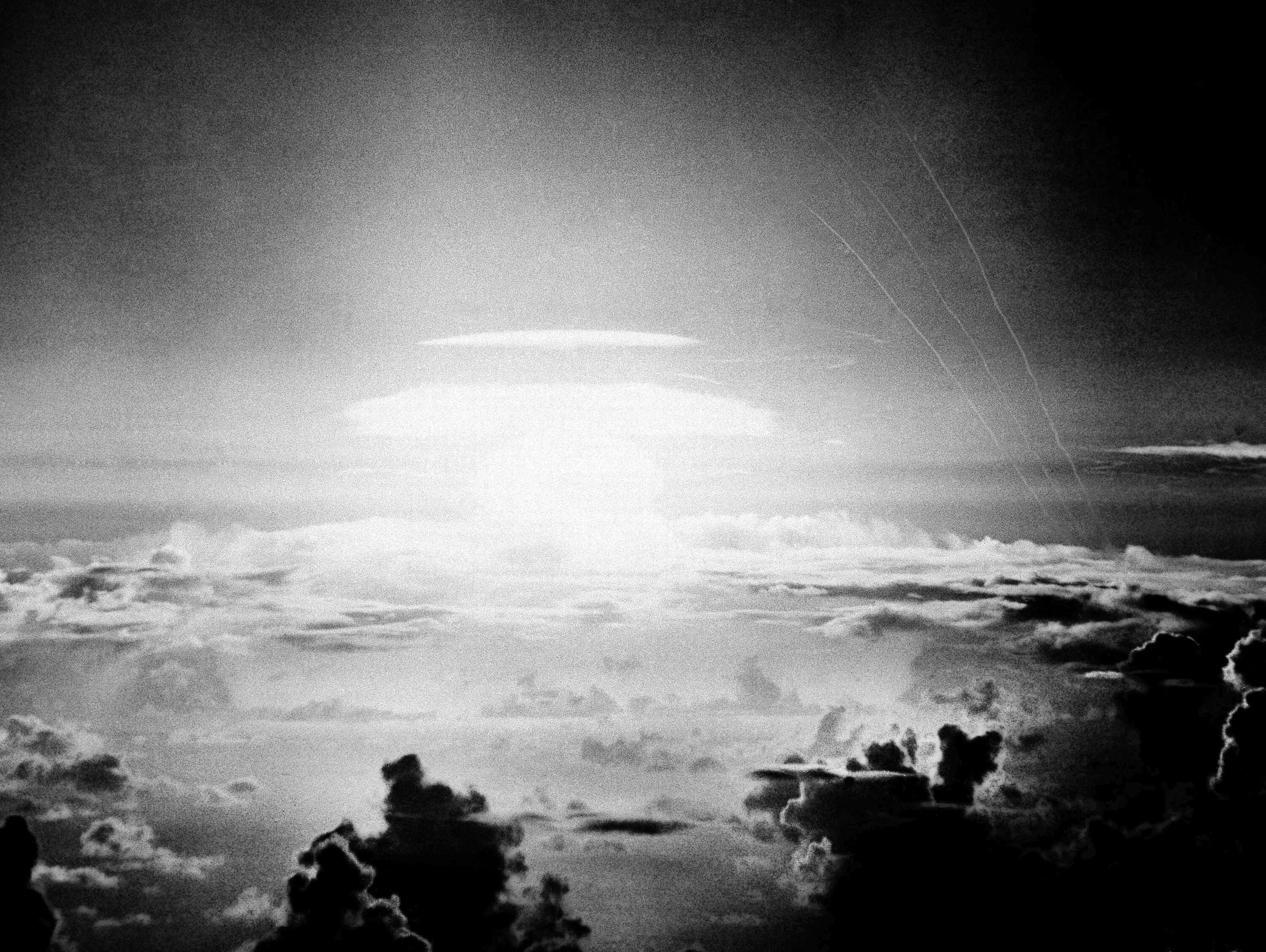 Congress was warned Thursday that North Korea is capable of attacking the U.S. today with a nuclear EMP bomb that could indefinitely shut down the electric power grid and kill 90 percent of “all Americans” within a year.

At a House hearing, experts said that North Korea could easily employ the “doomsday scenario” to turn parts of the U.S. to ashes.

In calling on the Pentagon and President Trump to move quickly to protect the grid, the experts testified that an explosion of a high-altitude nuclear bomb delivered by a missile or satellite “could be to shut down the U.S. electric power grid for an indefinite period, leading to the death within a year of up to 90 percent of all Americans.”