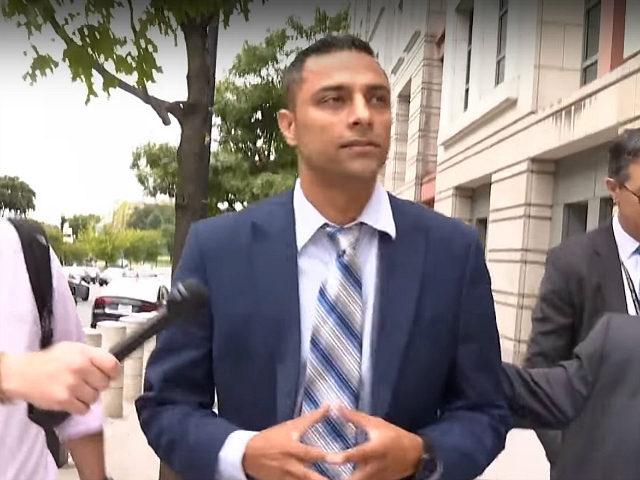 Conservative lawmakers held an unofficial meeting Tuesday on the scandal surrounding Rep. Debbie Wasserman Schultz’s (D-FL) former IT aide Imran Awan amid fears of a major security breach, with one lawmaker saying it “cries out” for a House probe.

Rep Jim Jordan (R-OH) told five fellow lawmakers of the Taxed Enough Already Caucus and three specialists on the topic at the meeting that House leaders need to do more:

This at least cries out for a serious investigation when you got people who have money problems hanging out with and getting a loan from someone who is known to hang out with Hezbollah and they have access to the server for dozens and dozens of Democrat officials in the United States Congress, I don’t know, but that’s a movie right there I think