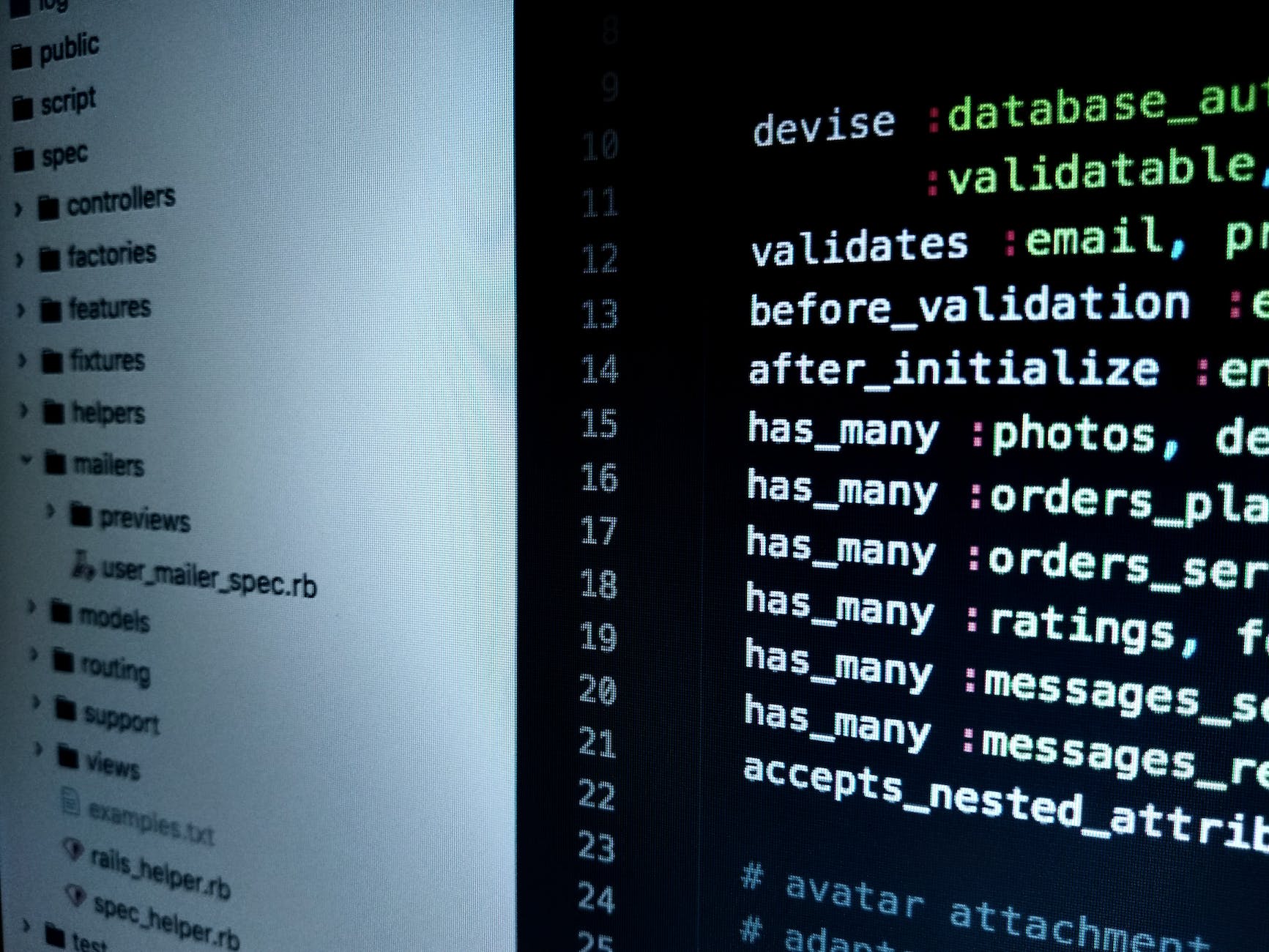 We’ve talked again and again about the H1B visa problem, and the shortage of trained US-based high technology workers. This is a huge problem that is only getting worse as time goes on. (Ultimately, the problem will resolve much of itself due to new A.I. Technology…) But, what do we do now?

Right now we’re seeing FBI crime statistics that show huge year-over-year increases in cyber-crime. Computers directly connected briefly to the Internet are taken over within minutes and are used to launch other attacks. Business servers are hijacked and used to distribute videos of American citizens being beheaded by Jihadis without the company knowing.

This is a bad state of affairs. In fact, its reached catastrophic levels.

What to do? Hire a cybersecurity person for your small/medium business. Sounds simple enough, but can you afford someone? They’re likely to cost you a solid $150,000 per year (loaded) if they’re any good.

But it’s worse. We’ve now got a major shortage of workers in the Cybersecurity field. Major as in some 1,500,000 empty job openings by 2019.

That’s one-and-a-half million people needed to help keep our computer safe. Is that something we can tolerate?

I’m just hoping that the A.I./human systems, such as those offered by http://mainstream.net truly expand. They’re using some of Cisco’s most advanced security offerings and, frankly, it looks like the type of thing every business needs. Given a little more time the cost of these types of systems will come down and we’ll all be a little safer.