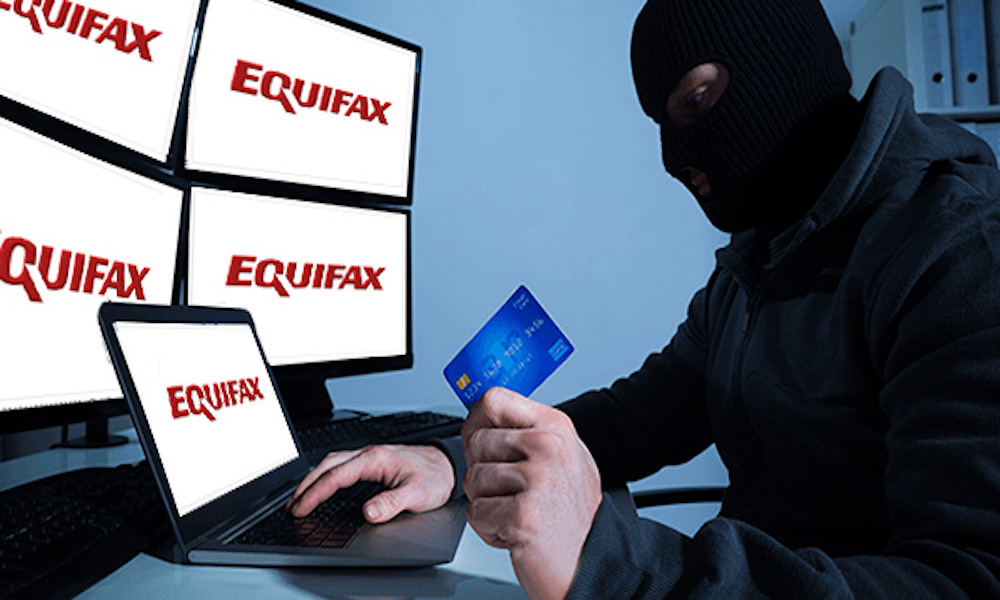 Already facing so many questions about a breach that sent much of the U.S. adult population’s personal information into the hands of hackers worldwide, Equifax now gets to answer a whole new set of questions about why exactly it bought an identification protection service called ID Watchdog on Aug. 10 — two weeks after Equifax found the breach, but a month before telling anyone about it.

ID Watchdog, founded in 2005, is a Denver-based firm that monitors consumer credit and provides identity theft notifications for consumers — for $15-$25 per month. A month ago, Equifax noted that it had purchased the company for $62 million. It neglected to note at the time that the choice might have been motivated by the fact that its systems had been infiltrated and that it had gotten nearly literally everyone in the nation hacked.

They may not have thought it was relevant.