Equifax manages 1,200 times more data than the Library of Congress 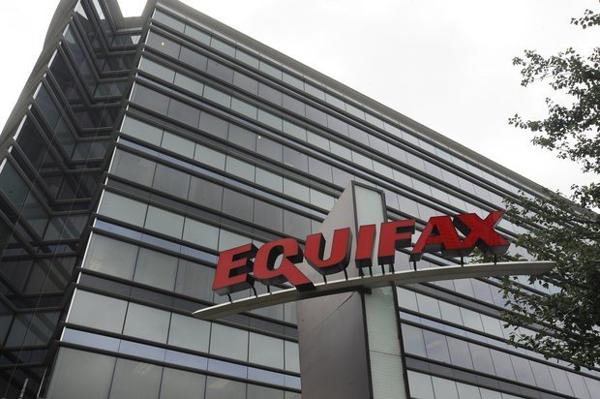 After working largely out of the spotlight for decades, America’s thousands of credit reporting companies found themselves in trouble in the late 1960s as lawmakers grew concerned about the massive troves of sensitive information the firms had collected on private citizens.

The target of many of these complaints was one company, Atlanta-based Retail Credit Co. – now known as Equifax.

Among the company’s critics was an insurance executive named James Baker, who told a Senate committee in 1968 that he was having trouble finding a job after the company put a derogatory note in his file, alleging he had been fired for breaking the rules at his former employer. The note was incorrect, but the company refused to change it, Baker told the committee, according to media reports at the time.