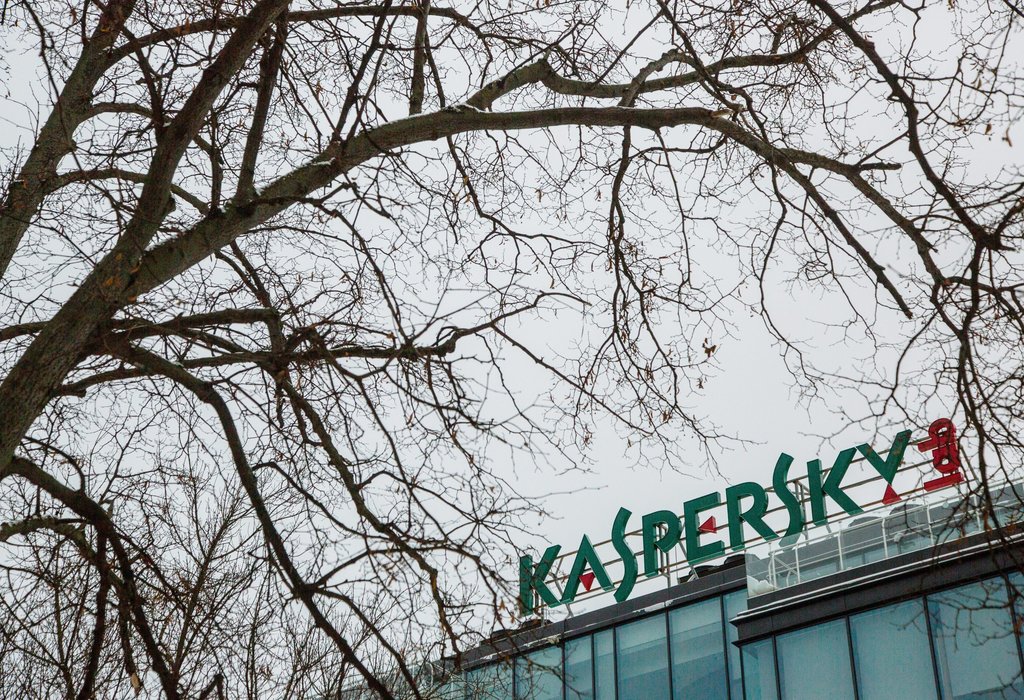 What gave the Russian hacking, detected more than two years ago, such global reach was its improvised search tool — antivirus software made by a Russian company, Kaspersky Lab, that is used by 400 million people worldwide, including by officials at some two dozen American government agencies.