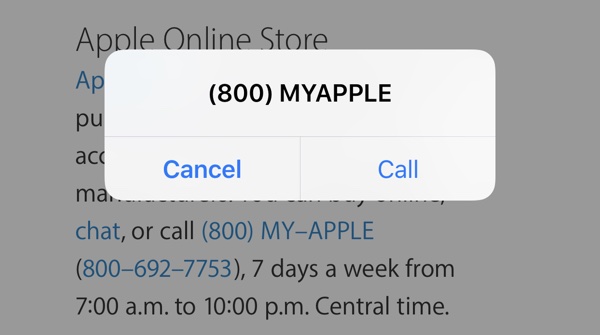 iOS 10.3, released earlier this week, fixes a major vulnerability that could cause iPhones to repeatedly dial 911, reports The Wall Street Journal. In the United States, 911 is an emergency telephone number that summons police, fire, and EMS services.

The 911 security flaw surfaced in October after an 18-year-old iOS developer in Arizona discovered and published codethat would cause an iPhone to dial 911 over and over again. The teenager was arrested after the 911 system in Surprise, Arizona was overwhelmed with more than 100 hang-up calls in just minutes.