Killer robots are coming, and Elon Musk is worried 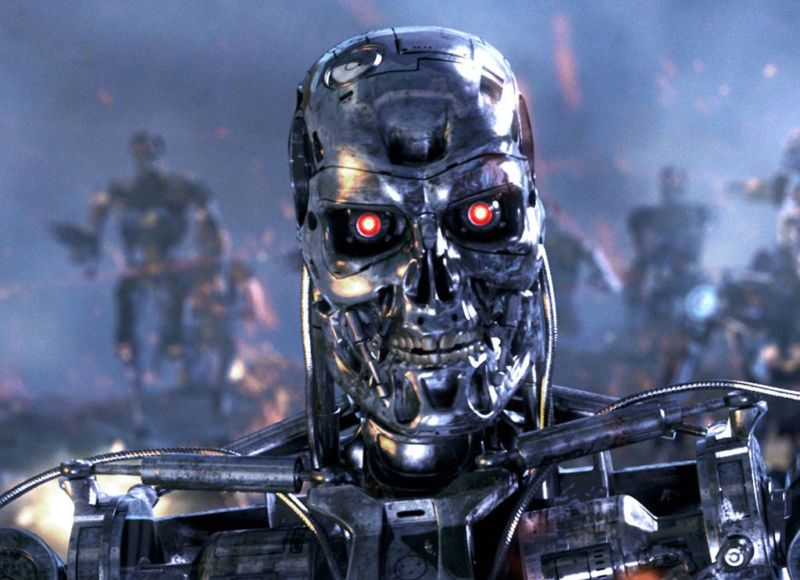 “Lethal autonomous weapons threaten to become the third revolution in warfare,” the group of CEOs and CTOs wrote in an open letter organized by the Future of Life Institute and released Sunday. “Once developed, they will permit armed conflict to be fought at a scale greater than ever, and at timescales faster than humans can comprehend. These can be weapons of terror, weapons that despots and terrorists use against innocent populations, and weapons hacked to behave in undesirable ways.”