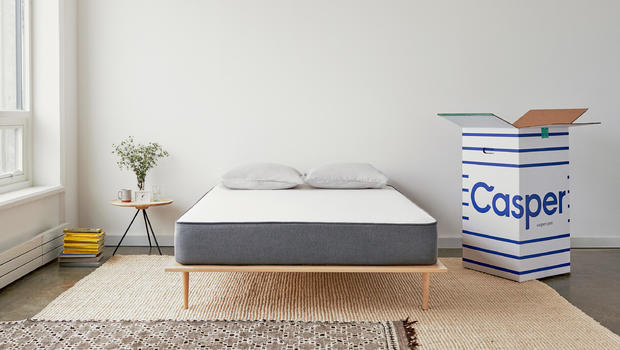 A federal lawsuit earlier filed this week accuses Casper, the direct-to-consumer mattress startup, and a software company named NaviStone of illegally collecting information from visitors to the Casper website in an attempt to learn their identities.

The 21-page suit, which is seeking class-action status, alleges that New York City resident Brady Cohen visited the Casper website several times over the past six months while he was shopping for a new mattress. He didn’t know the company, which has disrupted a $14 billion mattress industry, was using NaviStone’s technology to learn his personally identifiable information (PII), such as his name and postal address, without his consent. Cohen wound up not buying a Casper mattress.