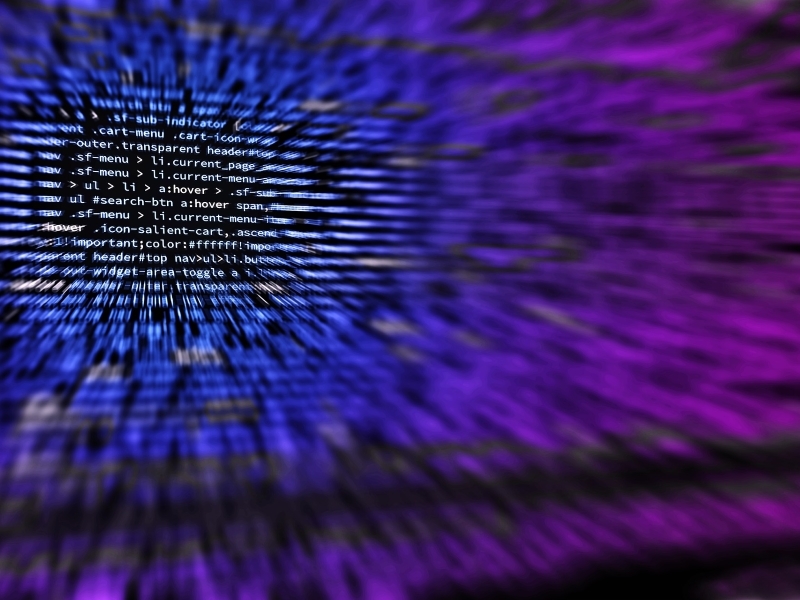 The medical device industry appears to be under siege by cybercriminals, but it isn’t taking steps to defend itself, according to two separate reports.

Over the next 12 months, two-thirds of medical device manufacturers and more than half of healthcare delivery organizations (HDOs) say that a cyber-attack on one or more medical devices built or in use by their organization is ‘likely’ or ‘very likely’.

Despite the threat, a survey by IT research organization the Ponemon Institute and chip security company Synopsis reveals that only 17% of device makers and 15% of HDOs are actively taking steps to tackle the problem, although a third were aware of the potential adverse effects to patients of an insecure medical device.