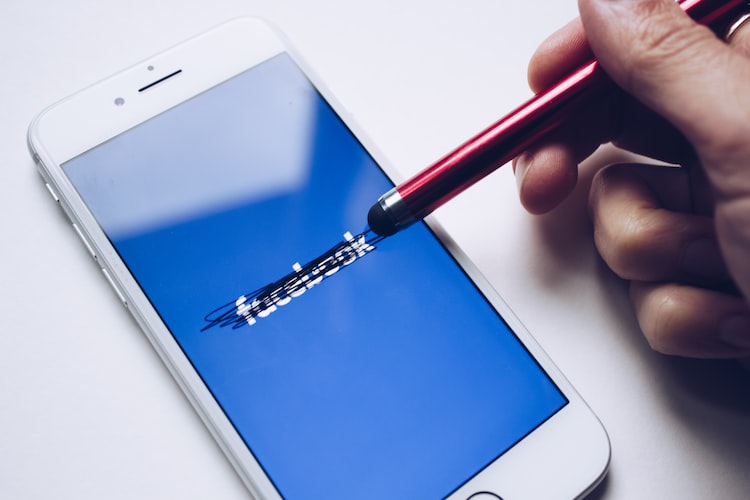 When Chicago resident Carlo Licata joined Facebook in 2009, he did what the 390 million other users of the world’s largest social network had already done: He posted photos of himself and friends, tagging the images with names.

But what Licata, now 34, didn’t know was that every time he was tagged, Facebook stored his digitized face in its growing database.

Angered this was done without his knowledge, Licata sued Facebook in 2015 as part of a class action lawsuit filed in Illinois state court accusing the company of violating a one-of-a-kind Illinois law that prohibits collection of biometric data without permission. The suit is ongoing.