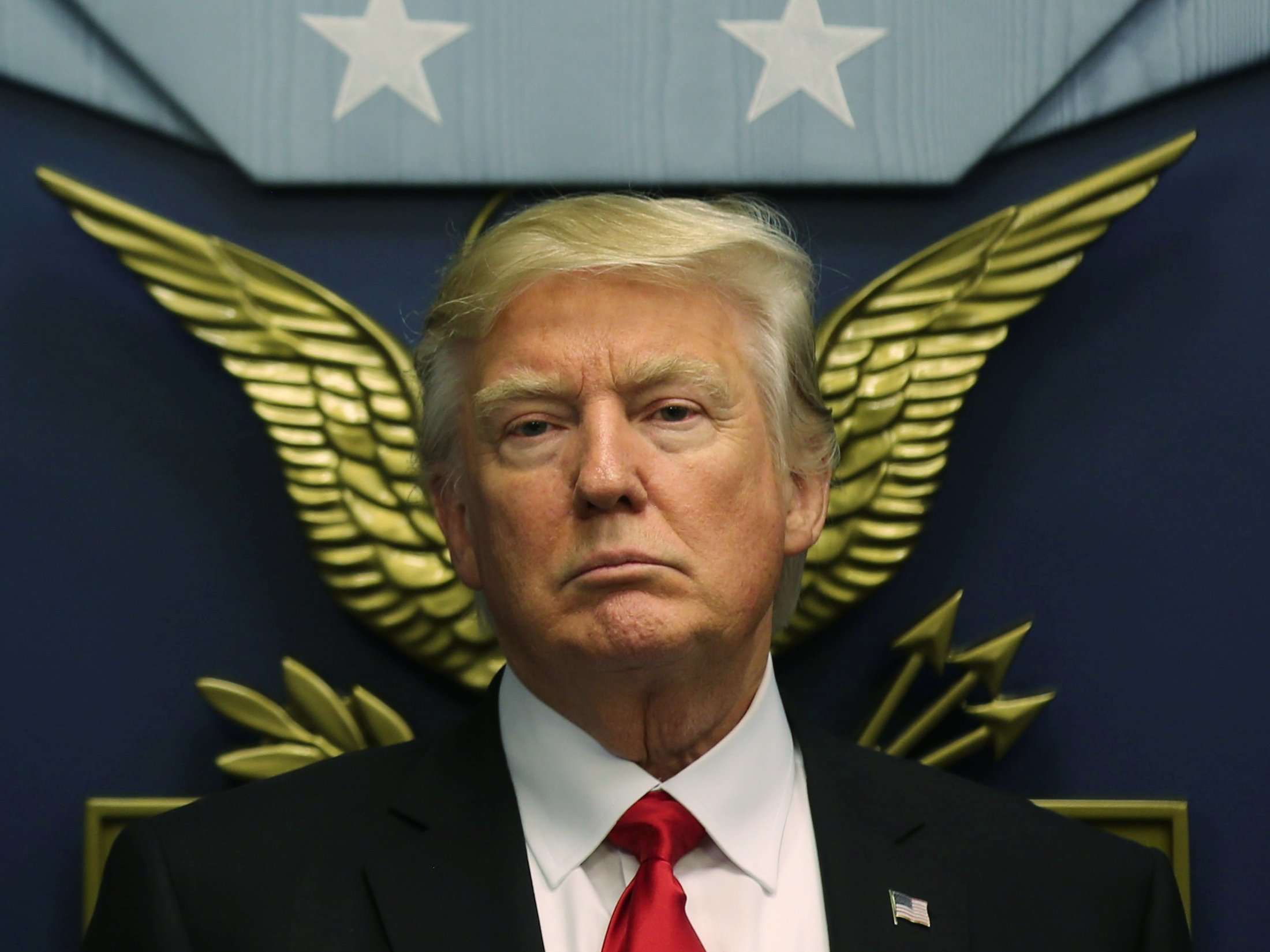 In what can be a setback for Indian IT companies such as Tata Consultancy Services (TCS), Infosys , Wipro , etc, the H1-B bill is introduced in the US House of Representatives .

One of the key features of the bill is more than doubling the minimum salary of H-1B visa holders to USD 130,000, which can be difficult for Indian IT market .

Following the tabling of the bill in America, IT stocks plunged.

The High-Skilled Integrity and Fairness Act of 2017 introduced by California Congressman Zoe Lofgren prioritises market based allocation of visas to those companies willing to pay 200 per cent of a wage calculated by survey, eliminates the category of lowest pay, and raises the salary level at which H-1B dependent employer are exempt from non displacement and recruitment attestation requirements to greater than USD 130,000.