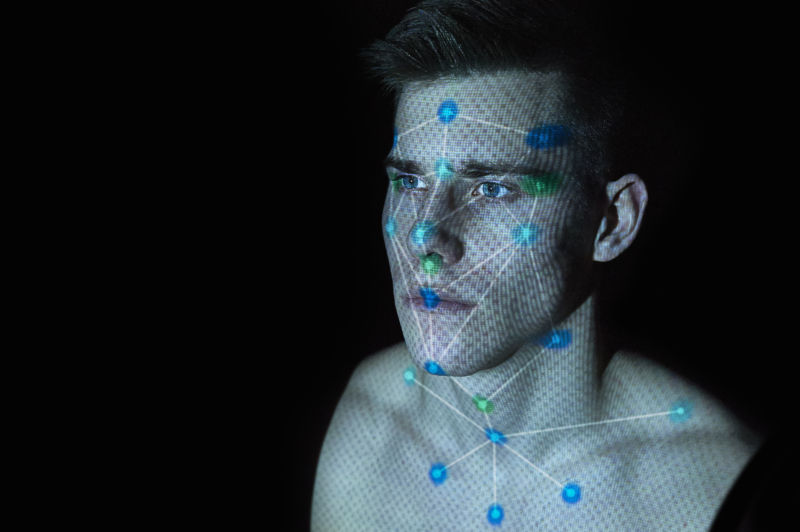 The Department of Homeland Security has been pushing a plan that if enacted would require all Americans submit to a facial-recognition scan when departing the country. This step would be a way to expand a 2004 biometric-tracking lawmeant to target foreigners.

According to the Associated Press, which first reported the plan on Wednesday, facial-scanning pilot programs are already underway at six American airports—Boston, Chicago, Houston, Atlanta, New York City, and Washington DC. More are set to expand next year.