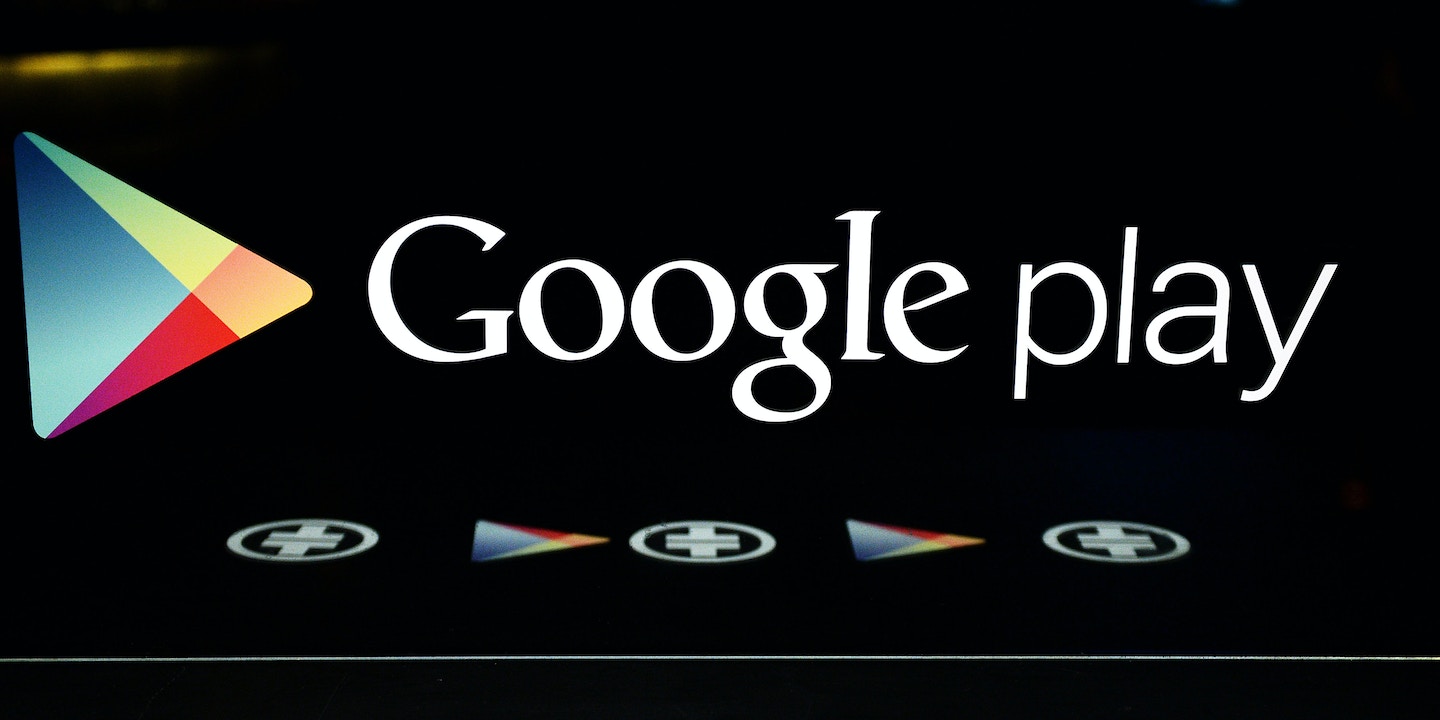 RESEARCHERS AT YALE Privacy Lab and French nonprofit Exodus Privacy have documented the proliferation of tracking software on smartphones, finding that weather, flashlight, ride-sharing, and dating apps, among others, are infested with dozens of different types of trackers collecting vast amounts of information to better target advertising.

Exodus security researchers identified 44 trackers in more than 300 appsfor Google’s Android smartphone operating system. The apps, collectively, have been downloaded billions of times. Yale Privacy Lab, within the university’s law school, is working to replicate the Exodus findings and has already released reports on 25 of the trackers.