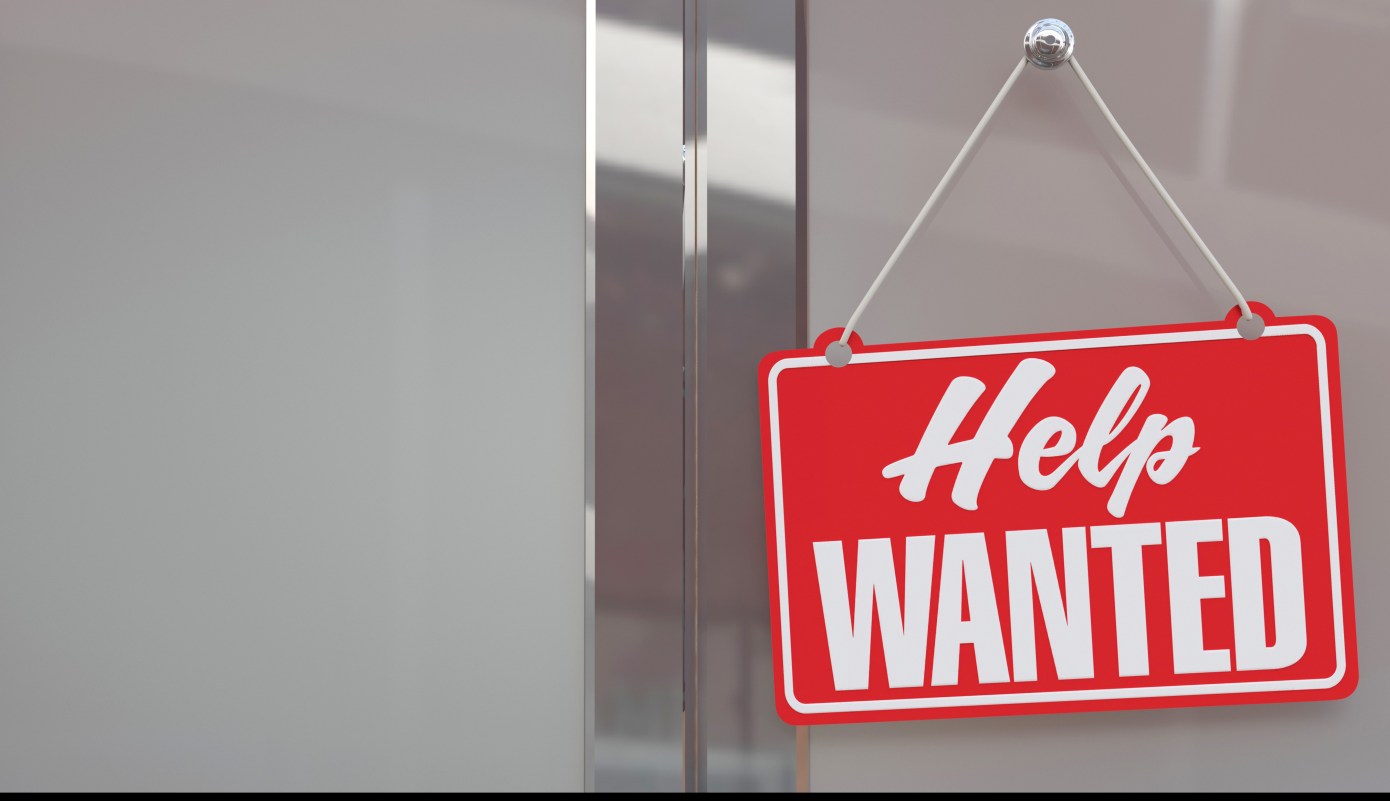 The vast quantities of money raised by startups and the stratospheric share prices of publicly-traded tech giants perhaps speak for themselves, but a survey out today from LinkedIn has provided a few more data points to spell it out for us: the IT and software industry is where it’s at when it comes to making the highest salaries, with hardware and networking a very close second, both with median compensation of over $100,000 annually.

The survey is a byproduct of research that LinkedIn, now a part of Microsoft, has been collecting since November last year, when it launched a salary tracker for people to use to get an idea of what other people in their field are earning, based on geography, years of experience and other parameters. LinkedIn said that it used anonymised data from some 2 million members who entered their details into the system to compile this report, which it then ran against other data to throw out numbers that it deemed to be inaccurate.