THESE cars can be hacked in SECONDS – Do YOU own one of them? 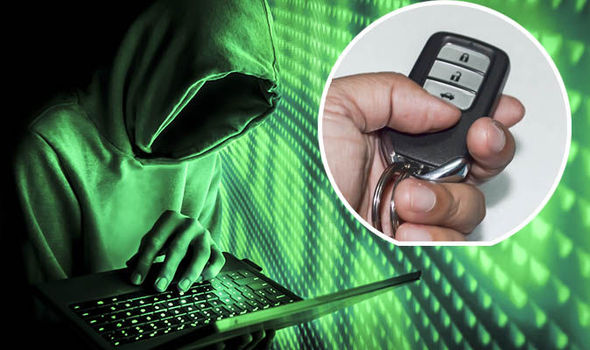 Keyless entry cars could be at risk from con artists using radio transmitters to steal vehicles.

The Sun revealed vehicles from 30 manufacturers which could be unlocked and started using one simple hack.

A German company ADAC, used radio transmitters to test which cars could be broken in to. BMW, Audi, Ford, Land Rover, Hyundai, Renault, and VW were among the manufacturers whose cars are at risk from hackers.