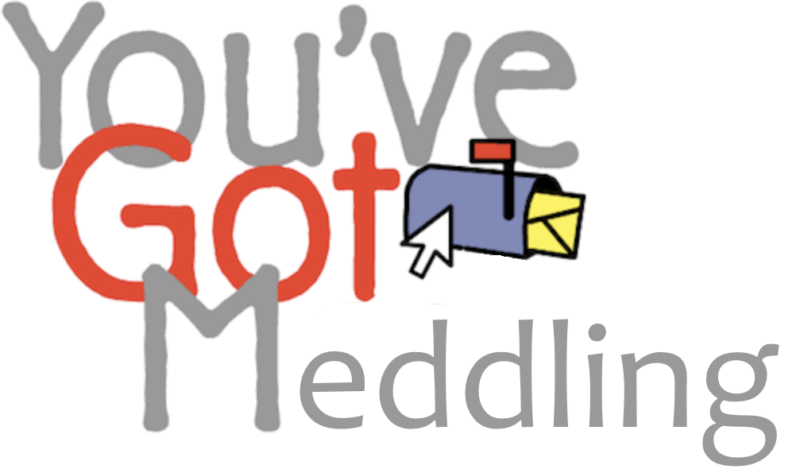 On Friday, Twitter took an end-of-the-week opportunity to dump some better-late-than-never news onto its userbase. For anybody who followed or engaged with a Twitter account that faked like an American during the 2016 election season but was actually linked to a major Russian propaganda campaign, you’re about to get an email.