While everyone was focusing on Manchester, the government vowed to push through tough new encryption laws 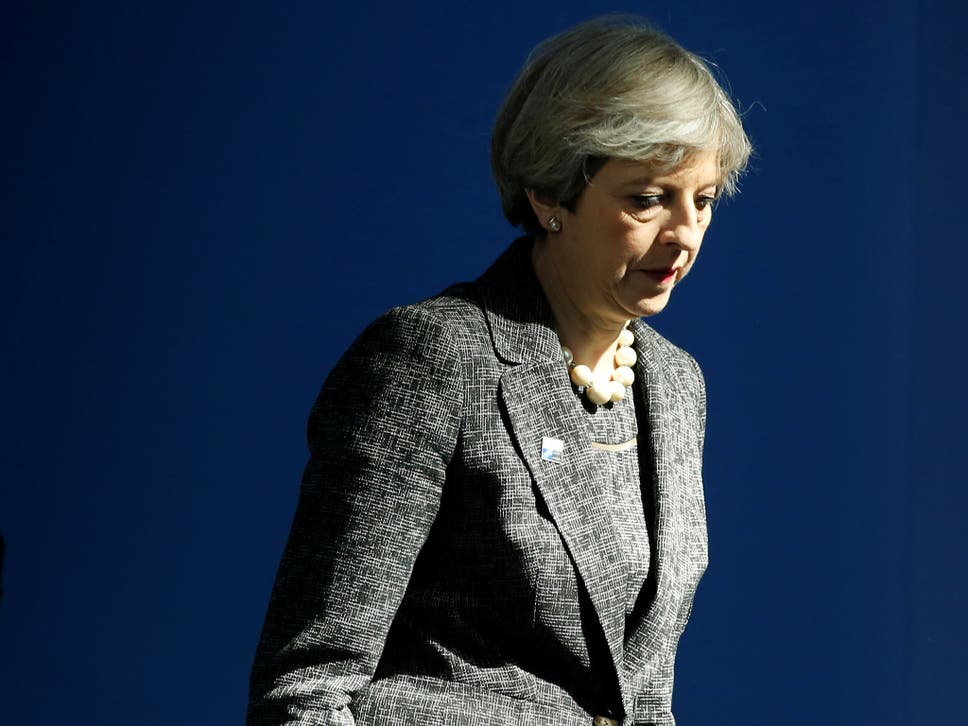 Theresa May is expected to signal a new crackdown on encrypted messaging apps after the deaths of 22 people in the Manchester attack.

The Prime Minister, addressing leaders of fellow G7 countries in Sicily on Friday, is to warn that governments need to be tougher on tech companies in the face of a growing terror threat.

Amber Rudd, the Home Secretary, has already reinforced the UK government’s commitment to make tech companies hand over encrypted messages in the aftermath of the Manchester Arena bombing.