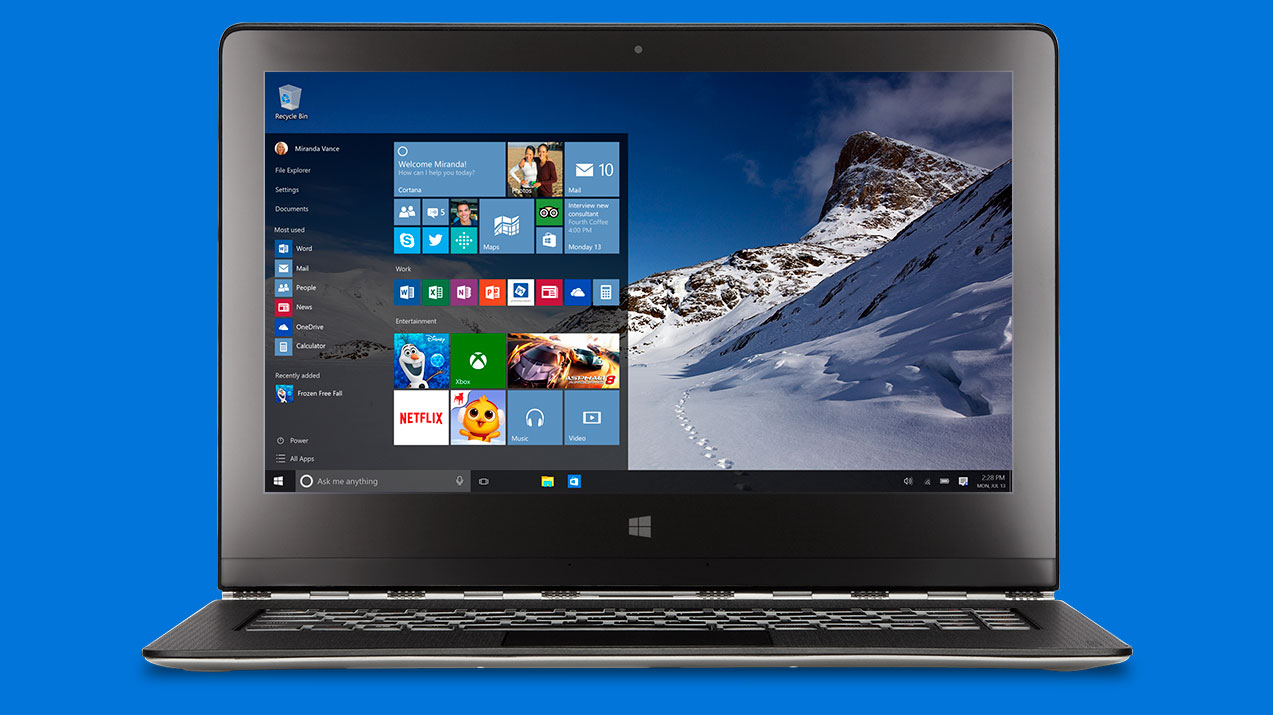 European Union data protection authorities continue to have privacy-related concerns about Microsoft’s Windows 10 operating system, despite the company making some tweaks to privacy settings for users of the OS after criticism and concerns were raised last year.

Concerns have focused on the volume of data being gathered by default on Windows 10, and whether Microsoft obtains fully informed consent from users to collect and process their data.

Last month Redmond tweaked the Windows 10 set-up, claiming it was