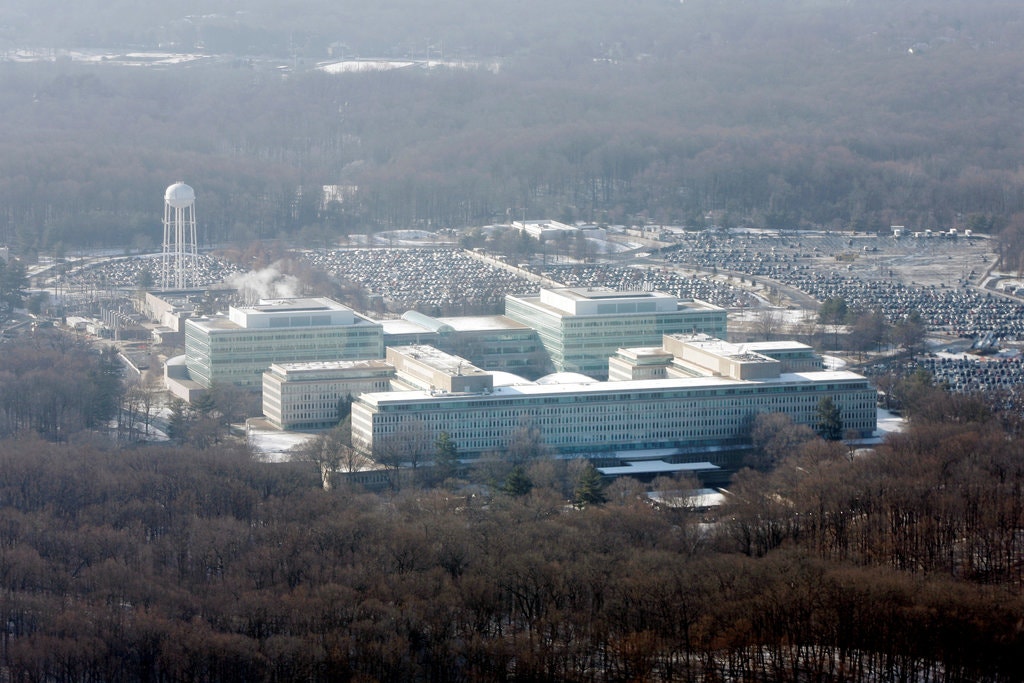 WASHINGTON — In what appears to be the largest leak of C.I.A. documents in history, WikiLeaks released on Tuesday thousands of pages describing sophisticated software tools and techniques used by the agency to break into smartphones, computers and even Internet-connected televisions.

The documents amount to a detailed, highly technical catalog of tools. They include instructions for compromising a wide range of common computer tools for use in spying: the online calling service Skype; Wi-Fi networks; documents in PDF format; and even commercial antivirus programs of the kind used by millions of people to protect their computers.