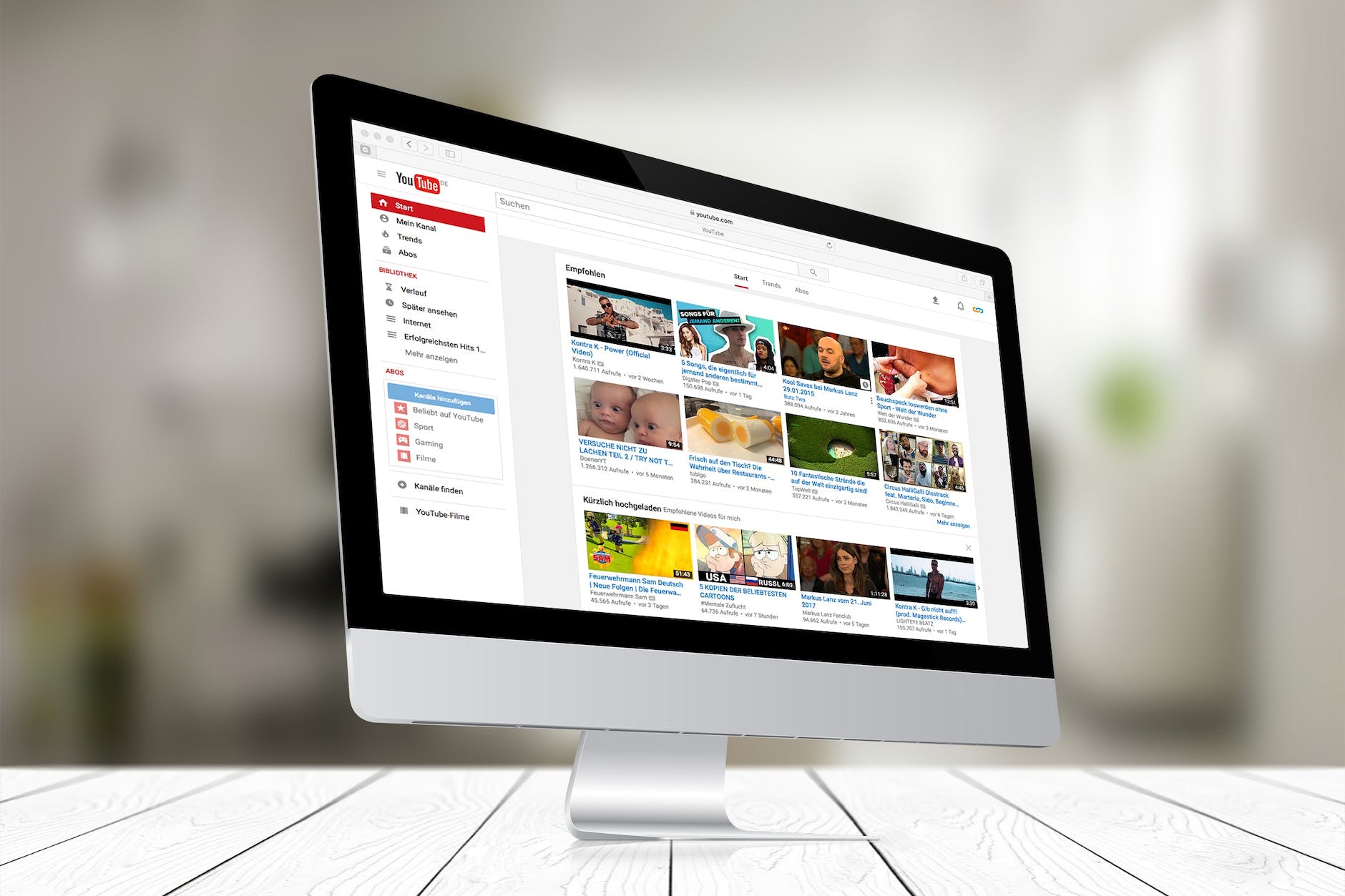 Apple announced a new version of the operating system for its computers today called macOS High Sierra. No, seriously! It will be available as a developer beta today, in public beta later this month, and it will roll out to the public for free this fall.

“We talked to the guys and they said ‘this might be misconstrued,’ but they assured us this name is fully baked,” Apple’s senior vice president of software Craig Federighi said on stage.