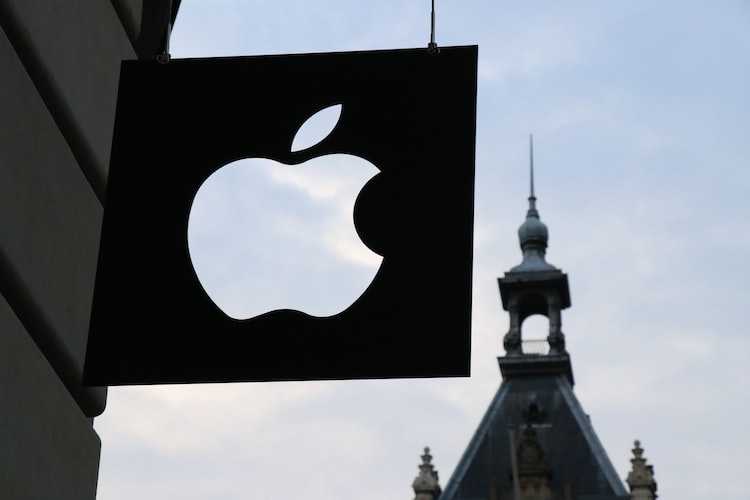 By now, you may have heard that a hacking organization identifying itself as the Turkish Crime Family has gone hunting for a very big fish: It said that it has credentials for hundreds of millions of Apple accounts of various sorts (including email and iCloud), and it’s threatening to wipe all of the iPhones in the cache unless a hefty ransom is paid. The group is asking for either $75,000 in Bitcoin or $100,000 in iTunes gift cards before the April 7 deadline. It’s a major shakedown—but is it legitimate? Turkish Crime Family (let’s call them TCF) was first reported by Vice’s Motherboard as having 559 million total accounts—and other reports say there are either 200 million or 300 million vulnerable iPhone accounts. Regardless of the number, it’s a lot—and on the surface the news, if TCF really does have those credentials, would indicate that Apple has suffered a major data breach.
READ MORE