Email Privacy Act Introduced With Bi-Partisan Support in the House 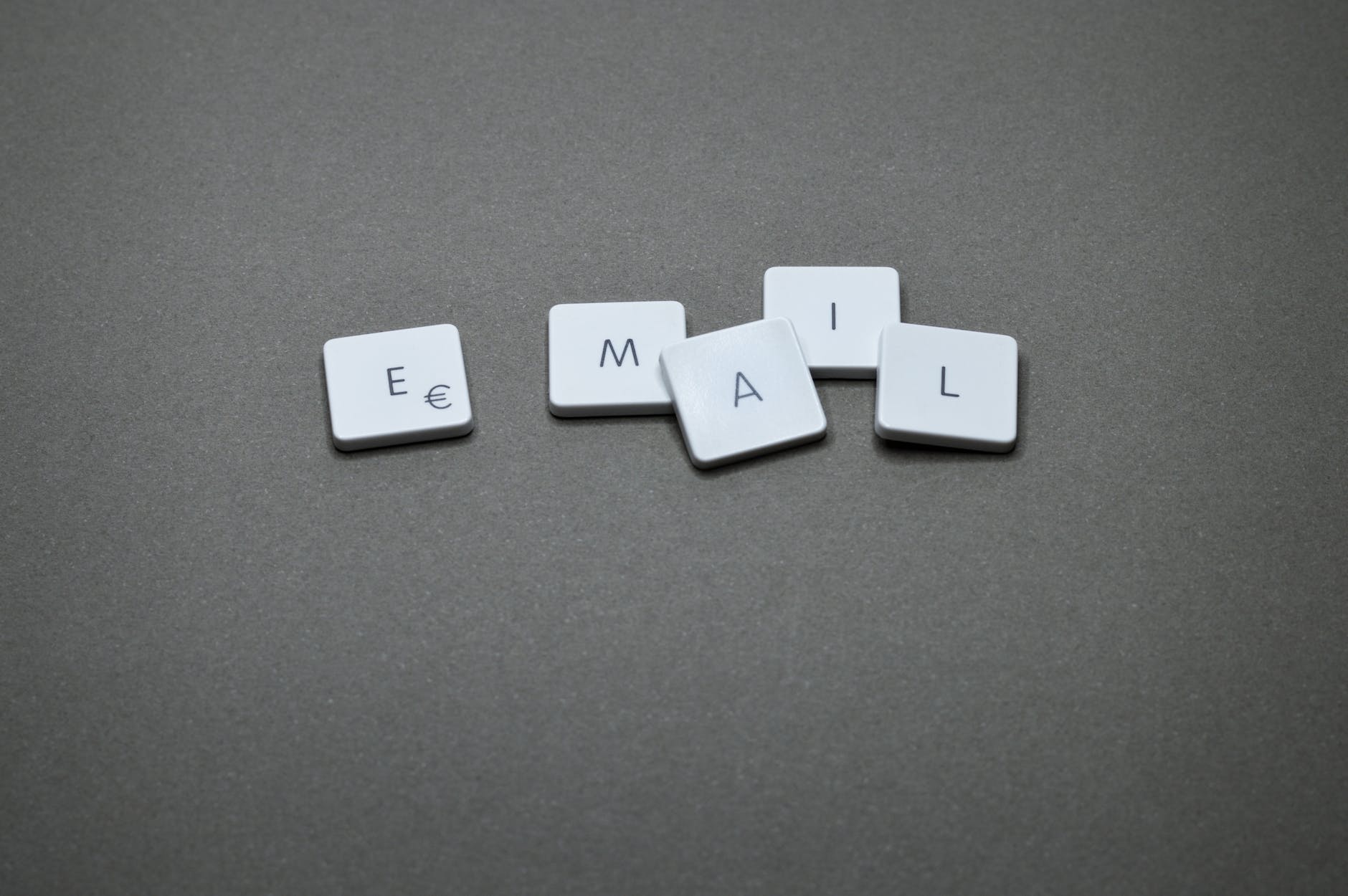