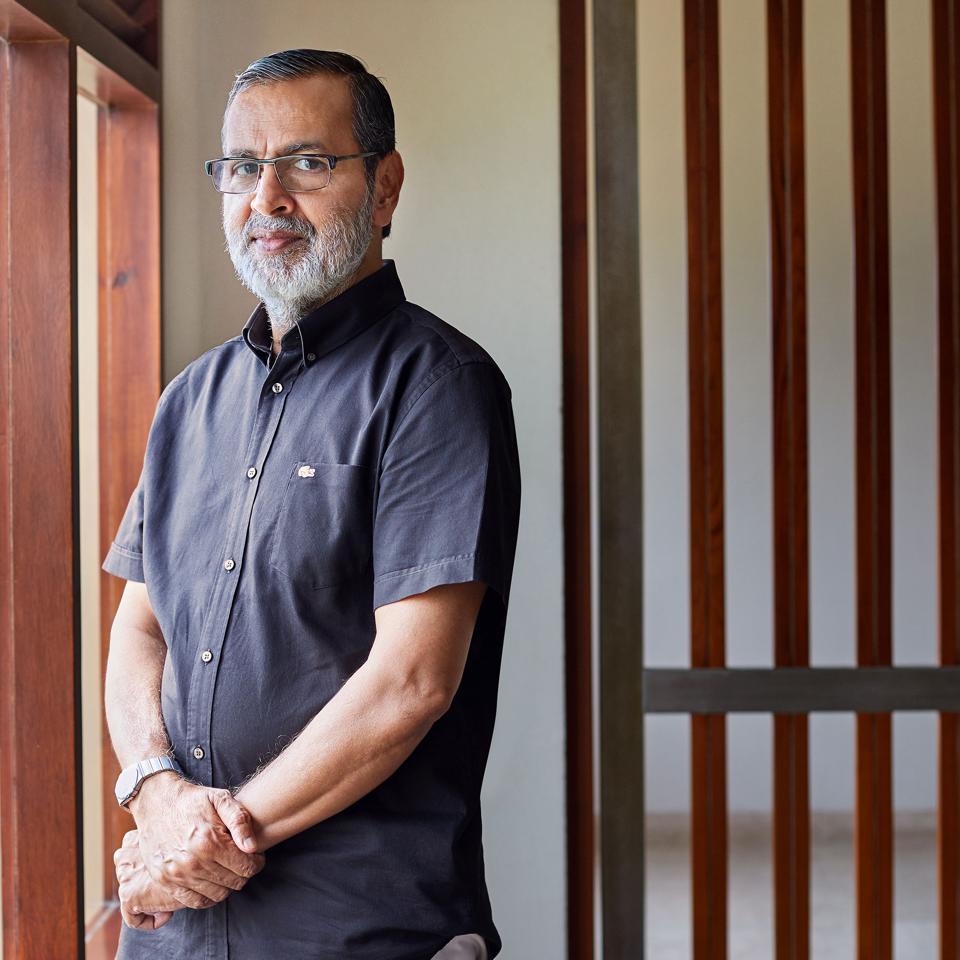 On Friday the Washington Post sparked a wave of fear when it ran the breathless headline “Russian hackers penetrated U.S. electricity grid through a utility in Vermont, U.S. officials say.” The lead sentence offered “A code associated with the Russian hacking operation dubbed Grizzly Steppe by the Obama administration has been detected within the system of a Vermont utility, according to U.S. officials” and continued “While the Russians did not actively use the code to disrupt operations of the utility, according to officials who spoke on condition of anonymity in order to discuss a security matter, the penetration of the nation’s electrical grid is significant because it represents a potentially serious vulnerability.”

Yet, it turns out this narrative was false and as the chronology below will show, illustrates how effectively false and misleading news can ricochet through the global news echo chamber through the pages of top tier newspapers that fail to properly verify their facts.