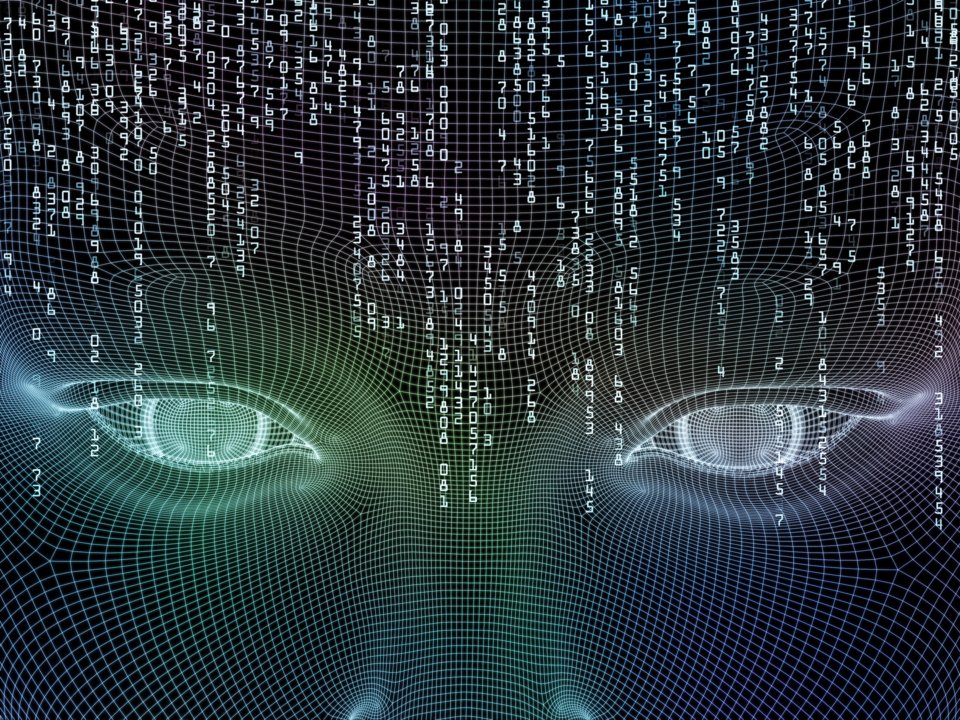 Late last year, famed physicist Stephen Hawking issued a warning that the continued advancement of artificial intelligence will either be “the best, or the worst thing, ever to happen to humanity”.

We’ve all seen the Terminator movies, and the apocalyptic nightmare that the self-aware AI system, Skynet, wrought upon humanity, and now results from recent behavior tests of Google’s new DeepMind AI system are making it clear just how careful we need to be when building the robots of the future.

In tests late last year, Google’s DeepMind AI system demonstrated an ability to learn independently from its own memory, and beat the world’s best Go players at their own game.