Julian Assange Reveals Hillary’s Criminals ! THE Hackers Are Not Russian, They Are Democrat “Whistleblowers” ! 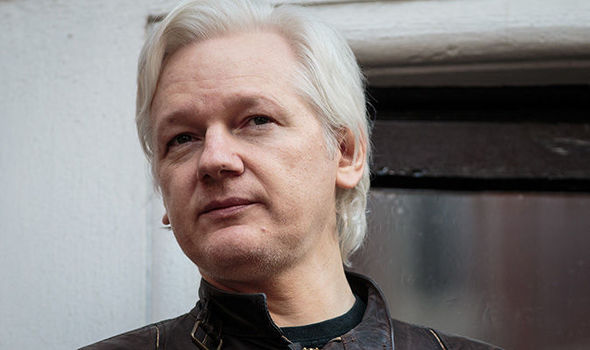 never ceases to give us the dirty dealings of Hillary Clinton and unlike her he has an impeccable track record with telling the truth.

Assange has revealed that it was Russian officials or operatives hacking the DNC or feeding Wikileaks the inside information to him. Instead, it was disenfranchised Democrats working for the party who finally saw the party for the miniature crime syndicate it was. They were disgruntled employees who felt the party wasn’t living up to their mission and promises.