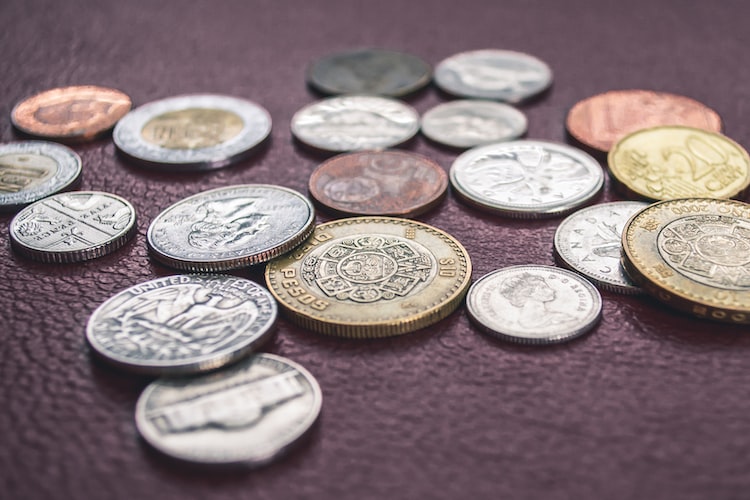 NASA has set the date for a trip to an asteroid that could be worth “quadrillions” of dollars.

The Discovery Mission will launch in summer 2022, with a planned arrival at the main asteroid belt where the space rock is located expected in 2026 — four years earlier than the agency’s initial plans.

The asteroid, called 16 Psyche, is a massive hunk of precious metals including platinum and gold as well as iron and nickel.