New Office Sensors Know When You Leave Your Desk 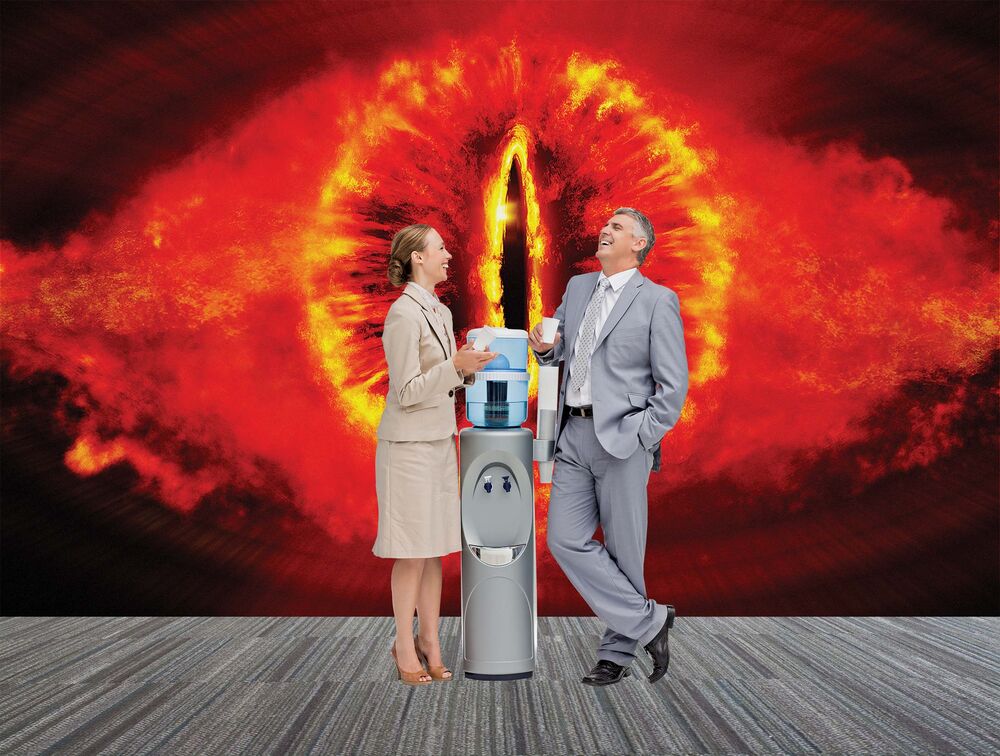 About a year ago, in a widely reported story, journalists at British newspaper the Telegraph found little black boxes installed under their desks. The devices, which had “OccupEye” emblazoned on them, detected if employees were at their workstations. Not shockingly, writers and editors were suspicious, worried that bosses were monitoring their moves, even their bathroom breaks. The National Union of Journalists complained to management about Big Brother-style surveillance. The company insisted the boxes were intended to reduce energy costs, ensuring that empty cubicles weren’t overheated or over-air-conditioned, but the damage was done, and the devices were removed.

Sensors that keep tabs on more than temperature are already all over offices—they’re just less conspicuous and don’t have names that suggest Bond villains. “Most people, when they walk into buildings, don’t even notice them,” says Joe Costello, chief executive officer of Enlighted, whose sensors, he says, are collecting data at more than 350 companies, including 15 percent of the Fortune 500. They’re hidden in lights, ID badges, and elsewhere, tracking things such as conference room usage, employee whereabouts, and “latency”—how long someone goes without speaking to another co-worker.