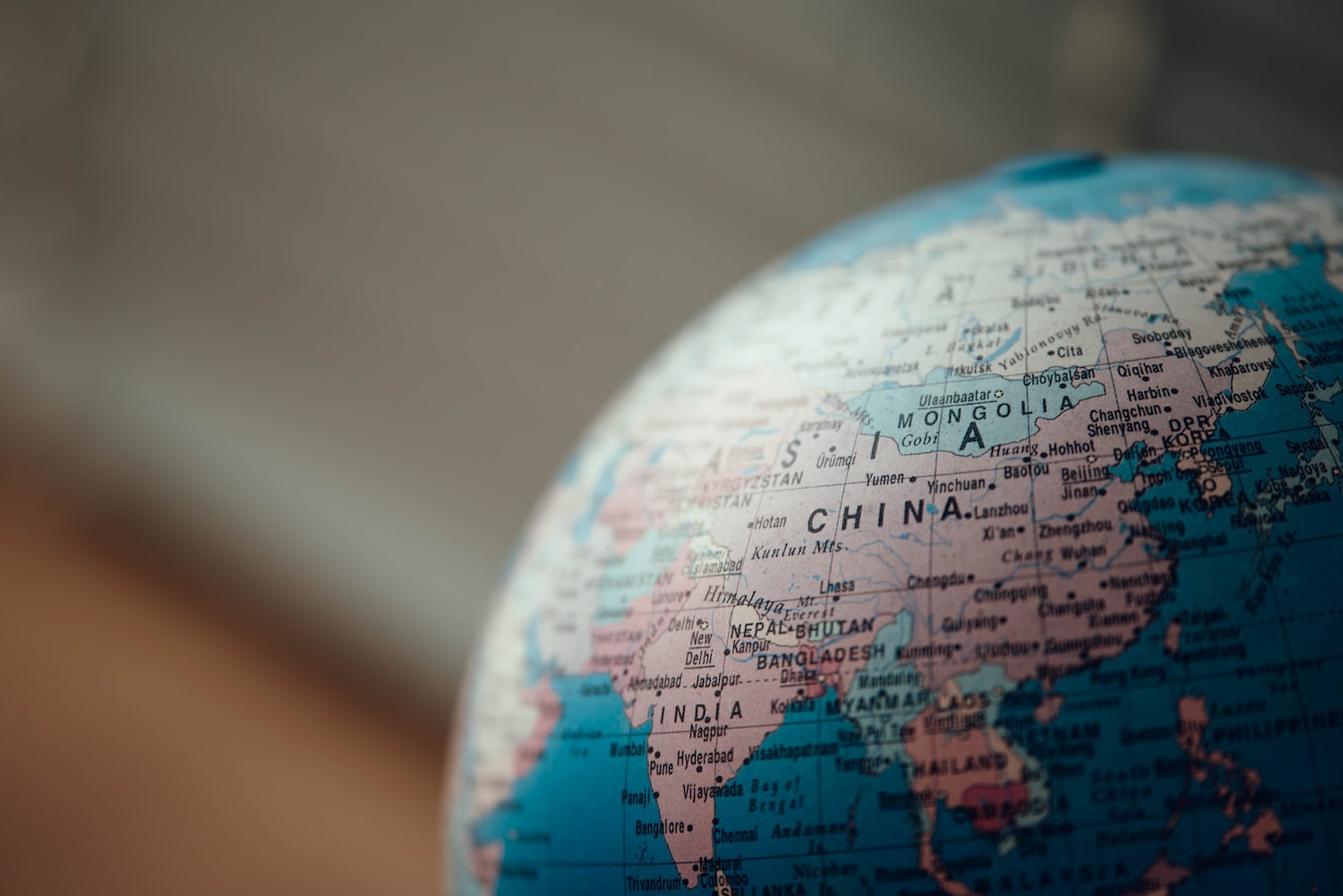 One of the wonders of the internet was that it was supposed to be a distributed computer system, meaning that it would be harder to take down and harder to censor. But, over time, things keep getting more and more centralized. And that’s especially true in the mobile ecosystem, and doubly so for the Apple iOS mobile ecosystem (at least on Android it’s much easier to sideload apps). The latest demonstration of this is that Apple agreed to remove apps from the NY Times from its iOS app store in China, complying with demands from the Chinese government:

Apple removed both the English-language and Chinese-language apps from the app store in China on Dec. 23. Apps from other international publications, including The Financial Times and The Wall Street Journal, were still available in the app store.

“We have been informed that the app is in violation of local regulations,” Fred Sainz, an Apple spokesman, said of the Times apps. “As a result, the app must be taken down off the China App Store. When this situation changes, the App Store will once again offer the New York Times app for download in China.”