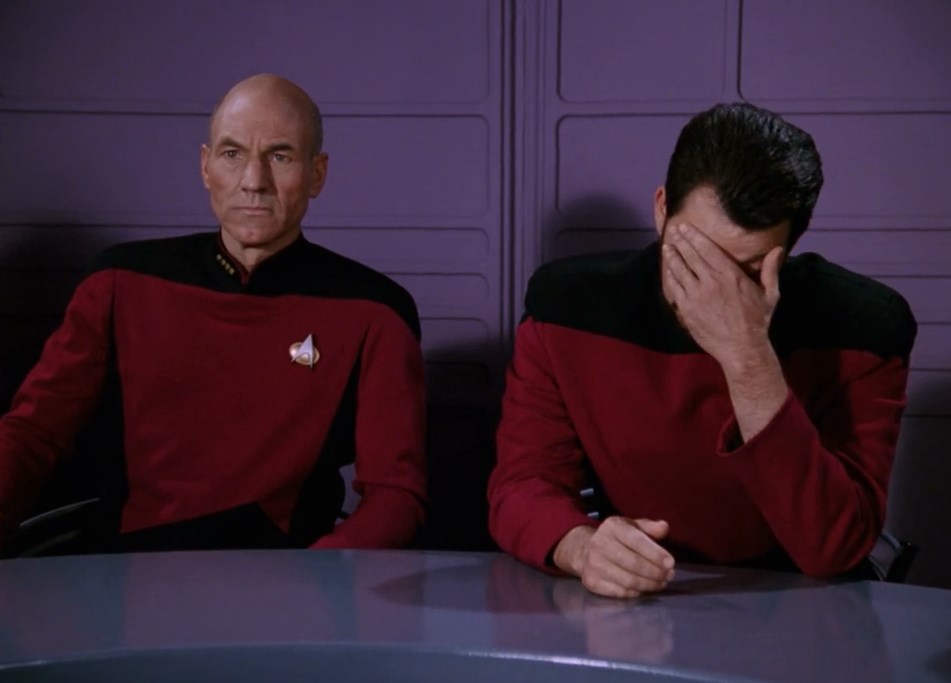 The U.S. Election Assistance Commission, which is responsible for testing and certifying voting systems, among other things, was hacked around the time of the election, security outfit Recorded Future reports. The EAC confirmed a “potential intrusion” in a statement issued to TechCrunch.

This isn’t a smoking gun for a stolen election or anything like that; the EAC doesn’t actually run the elections, nor does it handle voter information. But it is a shameful display all the same, especially considering how loudly and frequently the hacking threat has been bruited by officials this year.