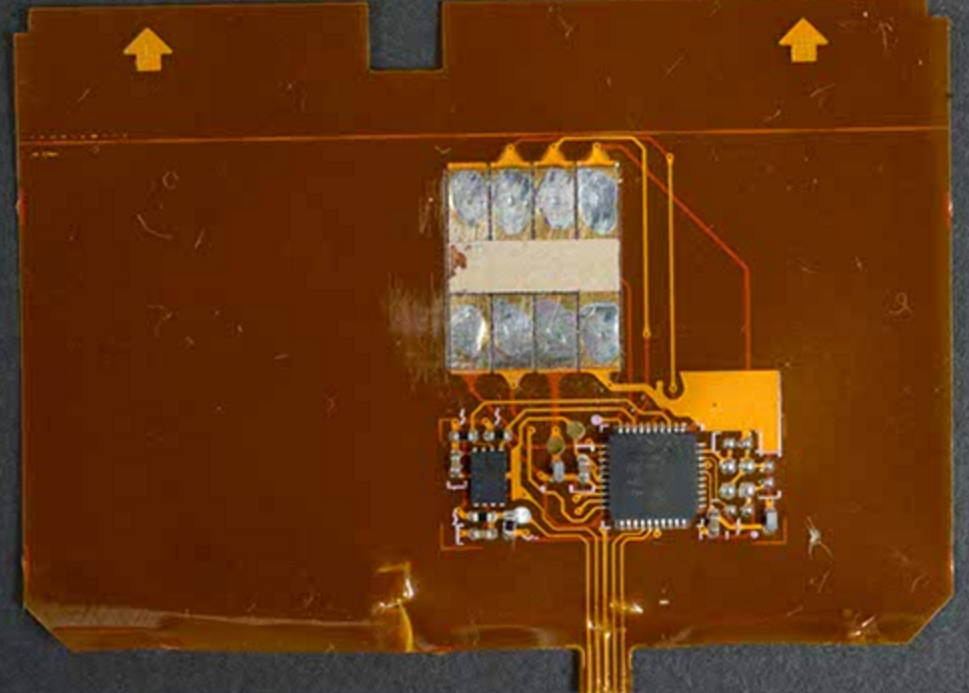 Just when you thought it was safe to slip your card in a slot ATM skimmers have gotten just a bit smarter. New devices called Shimmers can now read your card number and, in certain instances, access your card’s chip. While the technique isn’t new – Shimmers began appearing in 2015 – they are still a huge security hole and far more dangerous than standard skimmers.

Because Shimmers are so thin they can disappear inside of an ATM or card reader. The data read when the chip is activated cannot be used to create a chip-based card but because some of the magnetic data is passed during the read process you can use Shimmers to easily recreate dumb magnetic cards.