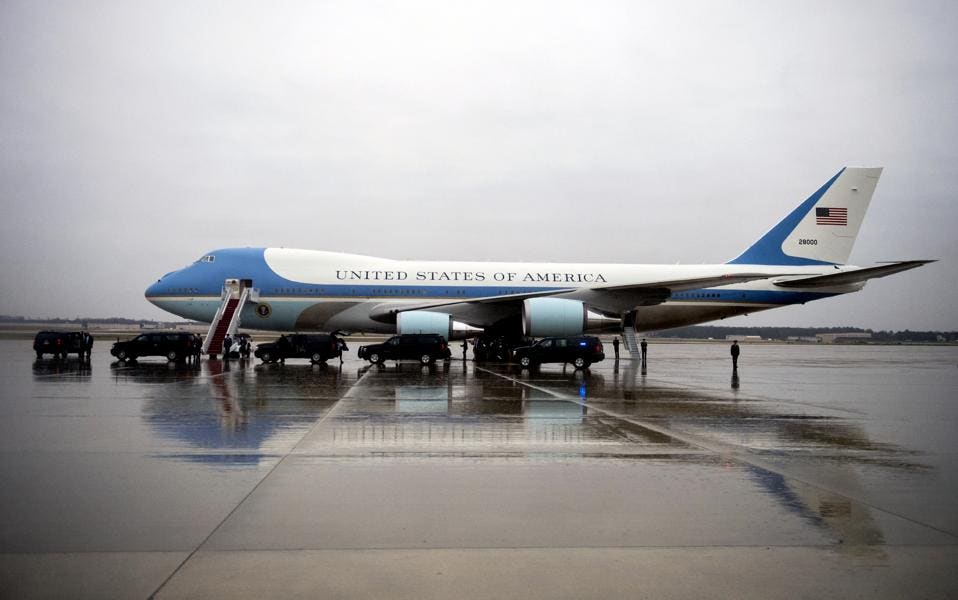 Many civilian and military people in the defense procurement world with careers and big paychecks at stake, and many more in the national media who appear irrevocably inclined to ridicule whatever comes out of Donald Trump’s active mouth, are working feverishly to dismiss as uninformed, or even crazy, the president-elect’s Tuesday tweet suggesting that paying $4 billion for a couple of high-tech presidential airplanes is a bit too much.

Off course, it’s certainly possible that Trump doesn’t know much about the subject of his latest Big Tweet, and that he’s just popping off. It wouldn’t be the first time.