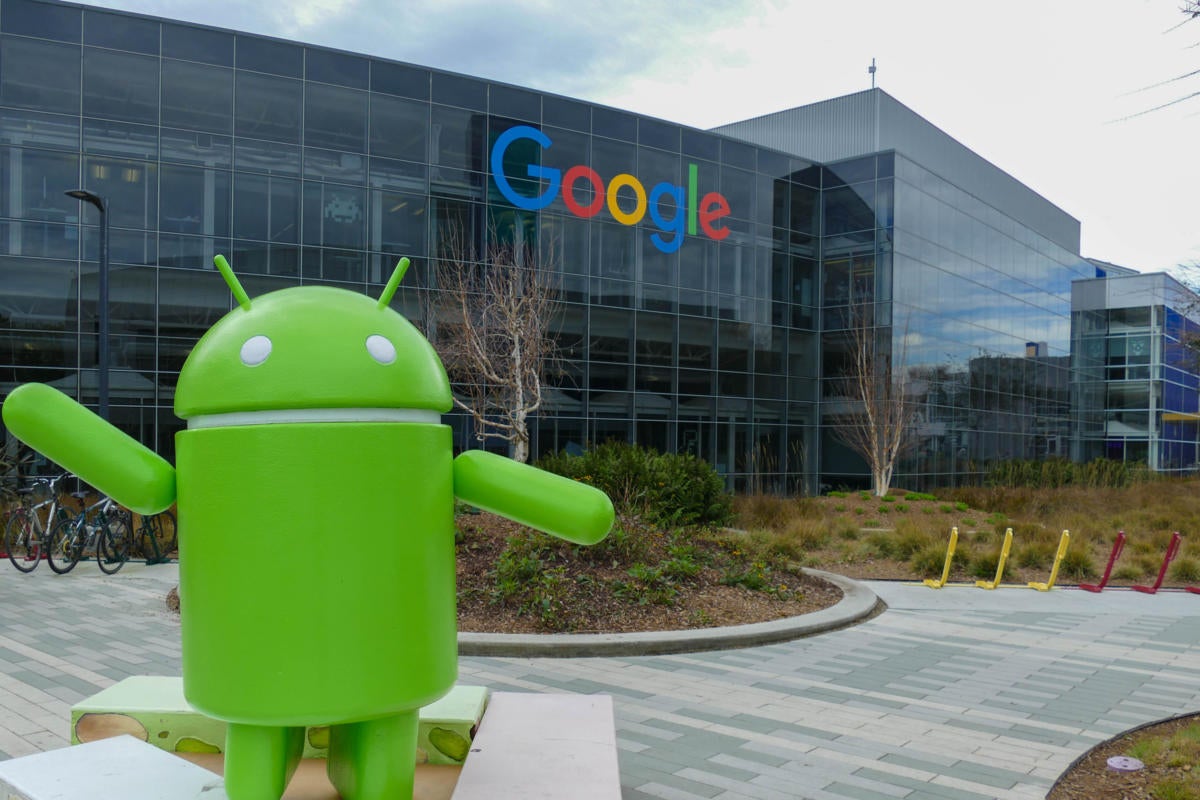 The chances of encountering malware on your Android phone is incredibly small, according to Google.

By the end of last year, less than 0.71 percent of Android devices had installed a “potentially harmful application,” such as spyware, a Trojan, or other malicious software.

That figure was even lower, at 0.05 percent, for Android phones that downloaded apps exclusively from the Google Play store.