A Hacker Sold U.S. Military Drone Documents On The Dark Web For Just $200 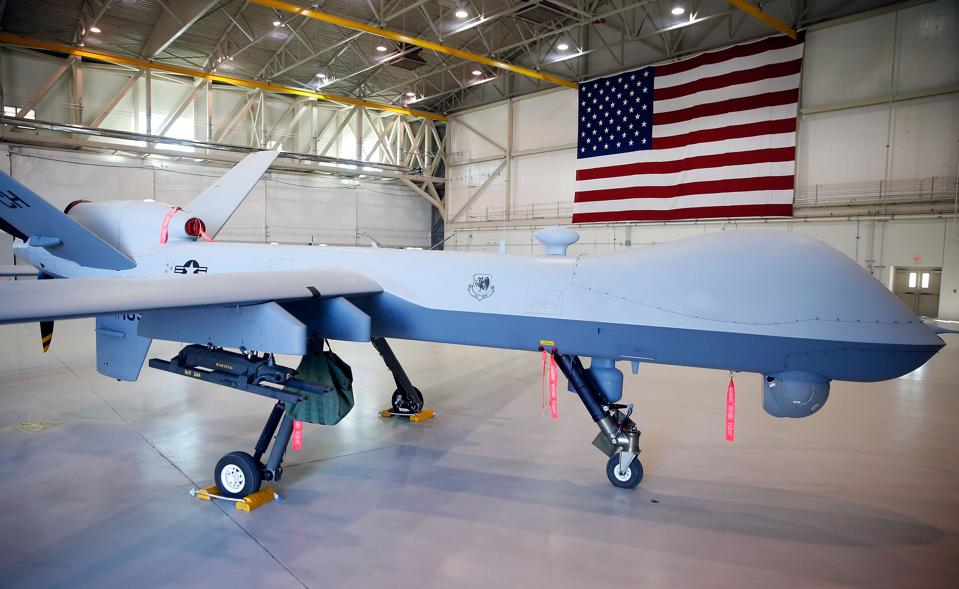 The dark web drug trade might have depleted in recent months, but all manner of other black market trades continue to thrive in the underbelly of the internet. On Wednesday, researchers at cybercrime tracker Recorded Future reported that a hacker was trying to flog documents about the Reaper drone used across federal government agencies for between $150 and $200. It appeared they’d successfully hacked into at least two computers belonging to U.S. military personnel and the theft could have a significant impact on American campaigns abroad, Recorded Future warned.

The company spoke directly with the hacker, learning the documents had been obtained by using a previously-disclosed vulnerability in Netgear routers. Using the Shodan search engine, the attacker found a large number of vulnerable devices and was able to retrieve a number of documents by targeting all of them, Recorded Future reported, having spoken with the doc dealer directly.