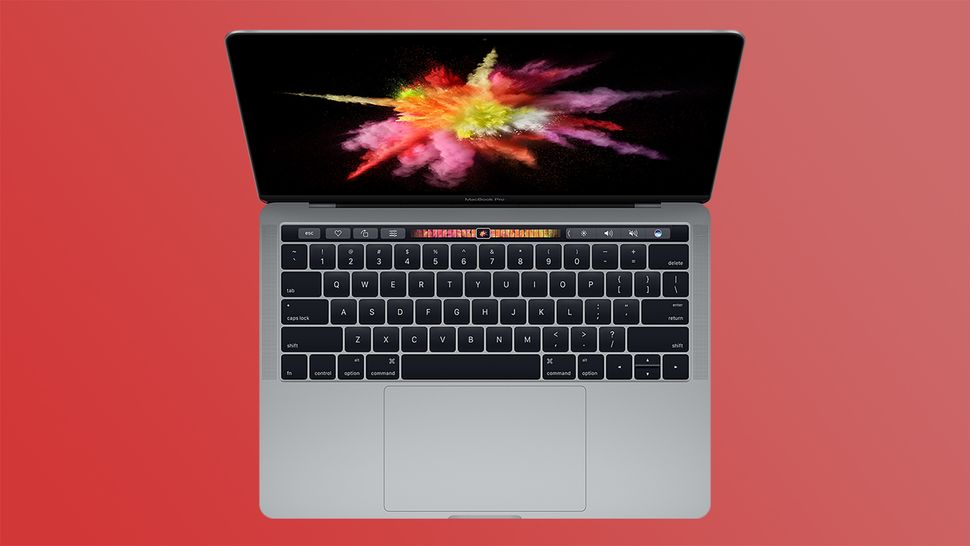 There has been plenty of flak fired at Apple over the freshly revealed MacBook Pros, but this hasn’t stopped them selling, with the firm’s marketing guru coming out and stating that these models are the company’s fastest selling ever.

Yes, despite a good deal of criticism – much of which has focused around the price of the new models, and also the potential usefulness of the Touch Bar, as well as other issues like the removal of the SD card slot – Phil Schiller told The Independent that Apple has currently taken more orders online for the new Pros than any other previous MacBook Pro generation.