Atlanta Working ‘Around The Clock’ To Fight Off Ransomware Attack 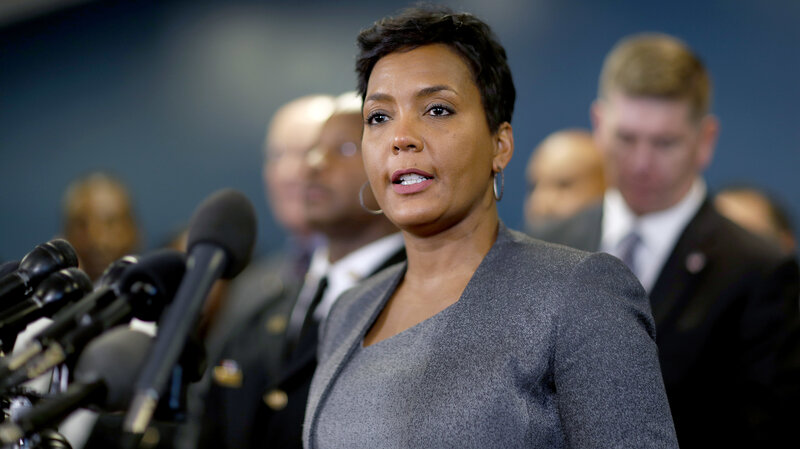 Officials in Atlanta say the city’s computer systems are not yet fully operational after a ransomware attack hit the city last week and locked some city data behind a wall of encryption.

Tasnim Shamma of member station WABE in Atlanta tells our Newscast unit that cybersecurity experts are working around the clock to restore access to the city’s data.

“Many city employees have been without access to Internet and email since Thursday after hackers locked some of its systems and demanded a $51,000 payment. The city says it completed part of its investigation of the cyberattack, but it’s working on restoring full service.”