Beyond Zucked: The Indian Mega-Companies Behind the H-1B Visa Crisis 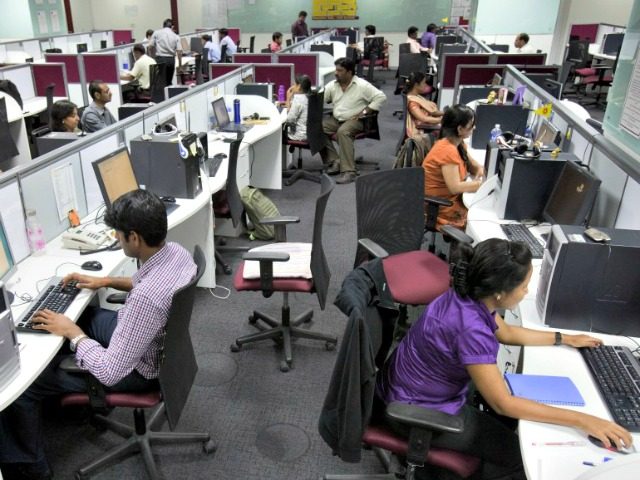 While the candidacy of Donald Trump has brought some light to the abuse of immigration “guest worker” programs, most Americas still aren’t aware of the issue and few know about the Indian companies profiting behind the scenes.

Until Donald Trump changed the election conversation last year, H-1Bs were the immigration crisis that nobody was talking about. The middle-class suffered as educated U.S. workers were being pushed out of jobs through immigration programs like H-1B and L1.