Cops Around the Country Can Now Unlock iPhones, Records Show 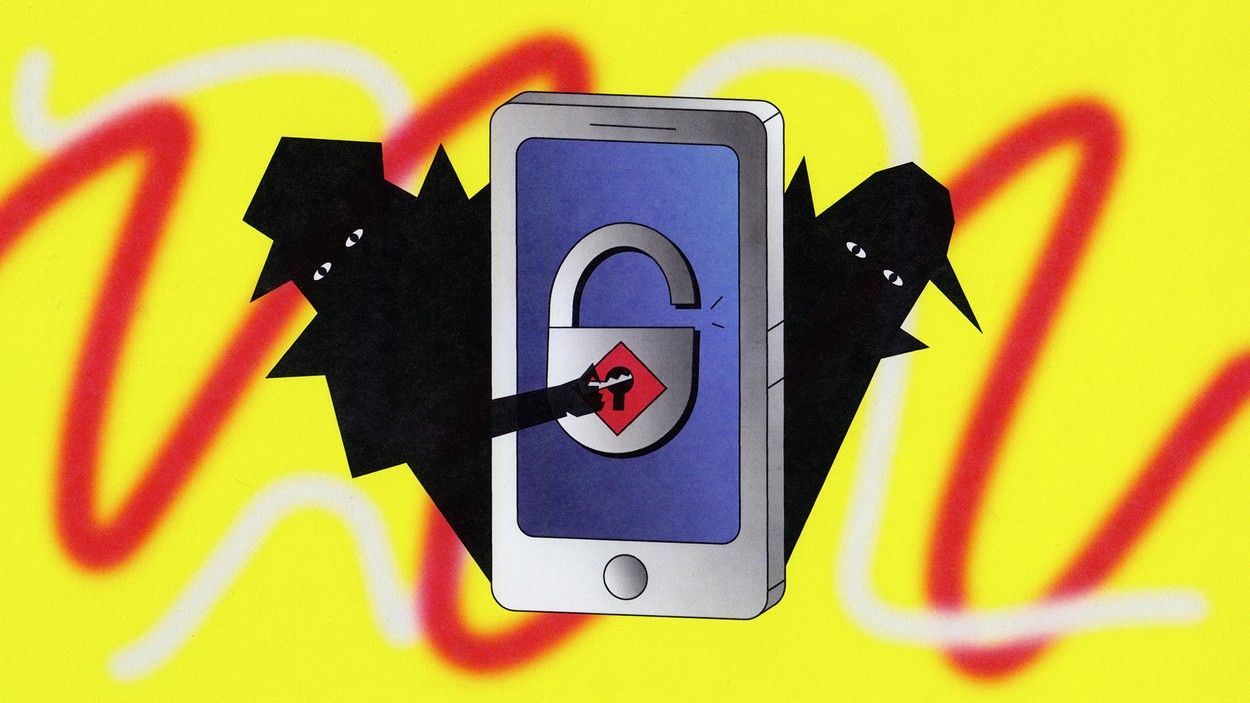 Wray is not telling the whole truth.

Police forces and federal agencies around the country have bought relatively cheap tools to unlock up-to-date iPhones and bypass their encryption, according to a Motherboard investigation based on several caches of internal agency documents, online records, and conversations with law enforcement officials. Many of the documents were obtained by Motherboard using public records requests.