Could hackers turn the lights out? 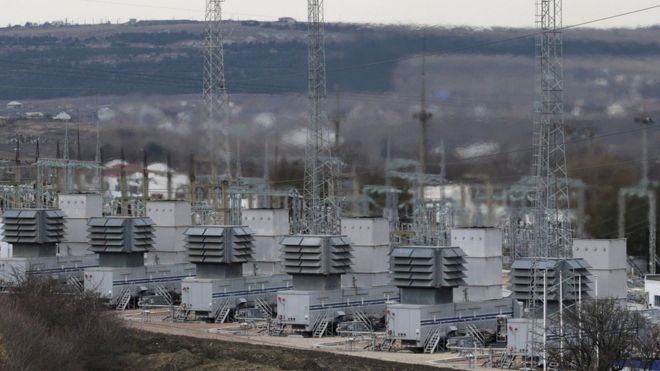 For a long time computer security experts have warned about the threat hackers pose to the systems that help control the power stations, water treatment plants and transport systems we rely on.

Just before Christmas, that theoretical threat became all too real for more than 225,000 Ukrainians who were plunged into darkness by a sophisticated attack on one of the nation’s power companies.

The attackers struck late in the afternoon on 23 December and used the remote access they had gained to computers in the control centre of power firm Prykarpattyaoblenergo to flip circuit breakers and shut down substations.