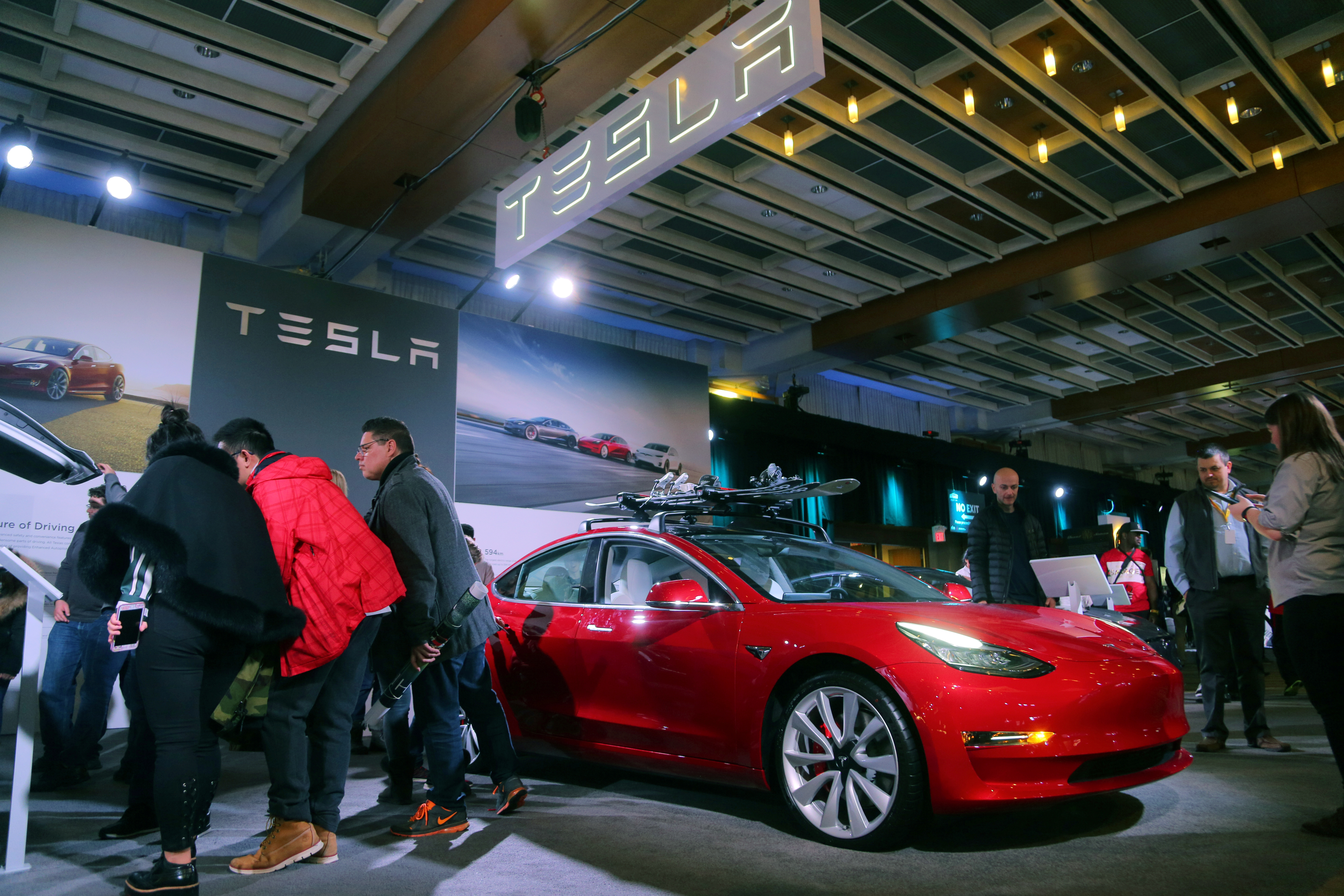 A Tesla Model 3 is touted as a zero-emissions car by government regulators, but it actually results in more carbon dioxide than a comparable diesel-powered car, according to a recent study.

When the CO2 emissions from battery production is included, electric cars, like Teslas, are “in the best case, slightly higher than those of a diesel engine, and are otherwise much higher,” reads a release from the German think tank IFO.

“It’s better read as a warning that new technologies aren’t a climate-change panacea. Recall the false promises about corn and cellulosic ethanol,” The Wall Street Journal editorial board wrote of the study.