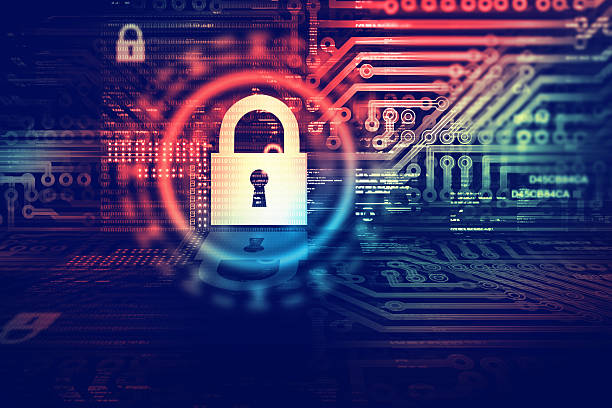 Rogue congressional staffers took $100,000 from an Iraqi politician while they had administrator-level access to the House of Representatives’ computer network, according to court documents examined by The Daily Caller News Foundation’s Investigative Group.

The money was a loan from Dr. Ali al-Attar, an Iraqi political figure, and was funneled through a company with “impossible”-to-decipher financial transactions that the congressional information technology (IT) staffers controlled.

Imran Awan, ringleader of the group that includes his brothers Abid and Jamal, has provided IT services since 2005 for Florida Democrat Rep. Debbie Wasserman Schultz, the former Democratic National Committee (DNC) chairwoman. The brothers are from Pakistan.