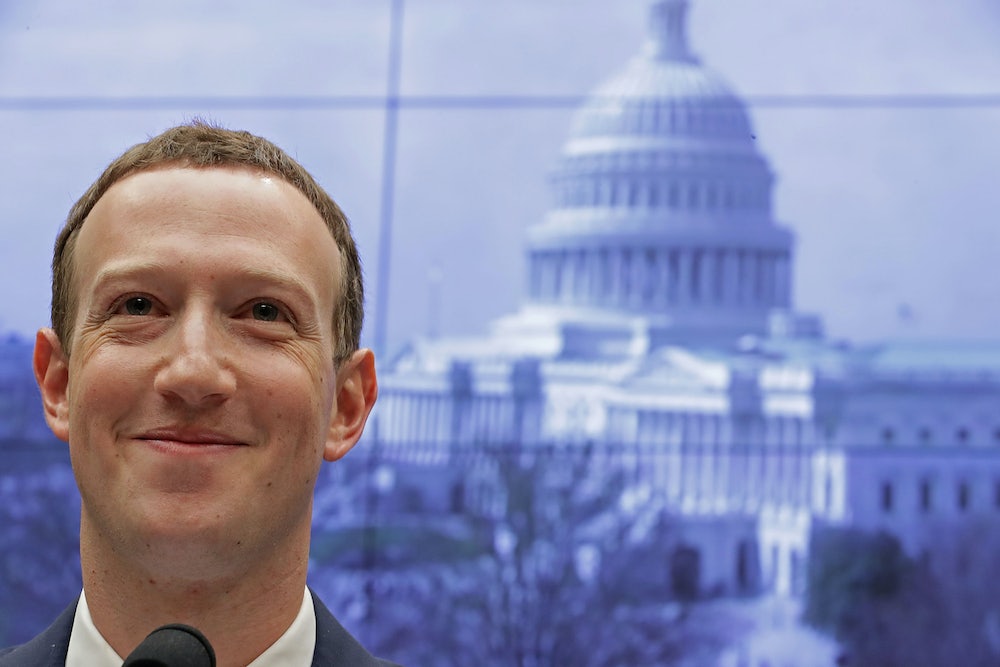 Three months ago, Mark Zuckerberg was sitting before Congress, promising to change Facebook’s ways. “I started Facebook, I run it, and I’m responsible for what happens here,” he said. “It’s clear now that we didn’t do enough to prevent these tools from being used for harm. That goes for fake news, foreign interference in elections, and hate speech, as well as developers and data privacy.” Zuckerberg promised to take privacy concerns more seriously, ensured members of Congress that he was open to regulation (so long as it was the “right regulation”), and pledged to do more to stop bad actors from abusing his platform.