Google Duplex will call salons, restaurants, and pretend to be human for you [Updated] 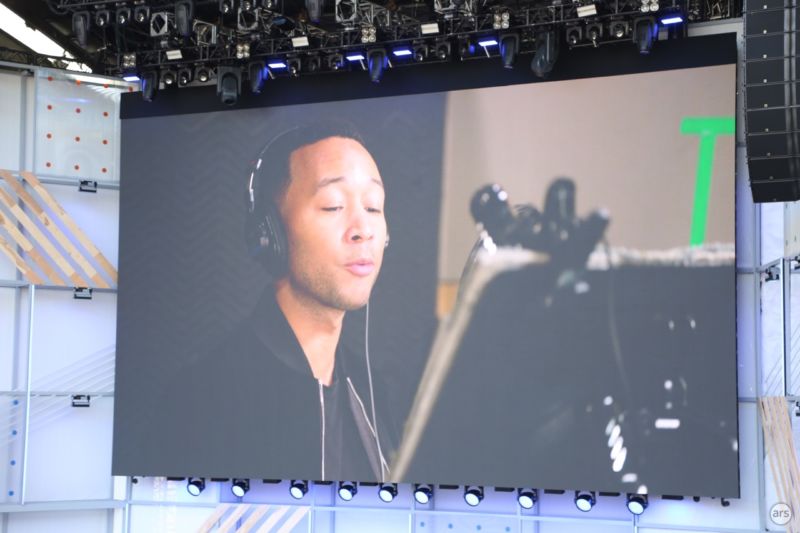 Tuesday’s I/O keynote included a segment on Google Assistant with a slew of newly announced features, but none was as startling as its rollout of Google Duplex: a voice-powered service that pretends to be human and calls businesses on your behalf.

Google CEO Sundar Pichai played back two phone conversations that he alleged were 100-percent legitimate, in which Google’s AI-driven voice service called real-world businesses and scheduled appointments based on a user’s data. In both cases, voices that sounded decidedly more human and realistic than the default female Google Assistant voice used seemingly natural speech patterns. Phrases like “um” and a decidedly West Coast question-like lilt could be heard as Google Duplex confirmed both a salon appointment and a dinner reservation. (The two calls were completed with different voices: one male, one female.)