Google Recommends Windows 7 Users To Upgrade To Windows 10 If Possible, As A Kernel Vulnerability Allows For Local Privilege Escalation On The Operating System. 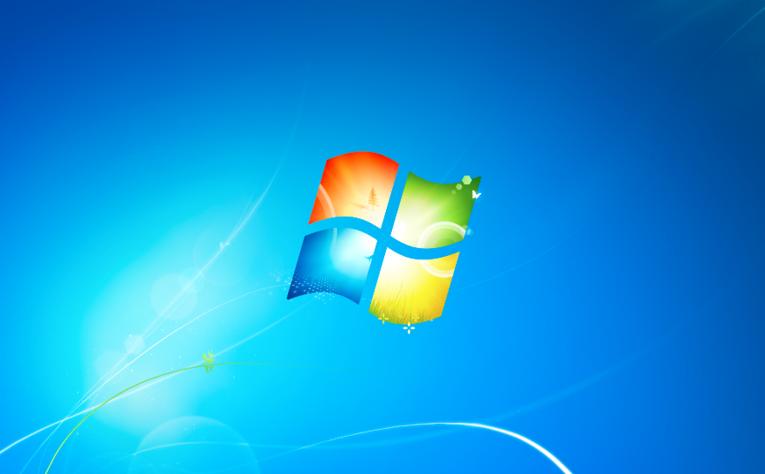 Clement Lecigne, Threat Analysis Group, explains that in late February, Google discovered two different security vulnerabilities, one in Google Chrome browser and another one in Windows.

The Chrome bug has already been patched with the release of update 72.0.3626.121, but the Windows 7 security flaw is yet to be fixed.

Microsoft says the vulnerability resides in the Windows win32k.sys kernel driver and it can be used as a security sandbox escape. Windows 10 doesn’t seem to be affected, Google says, as this operating system version comes with additional mitigations that make it possible to block exploits.