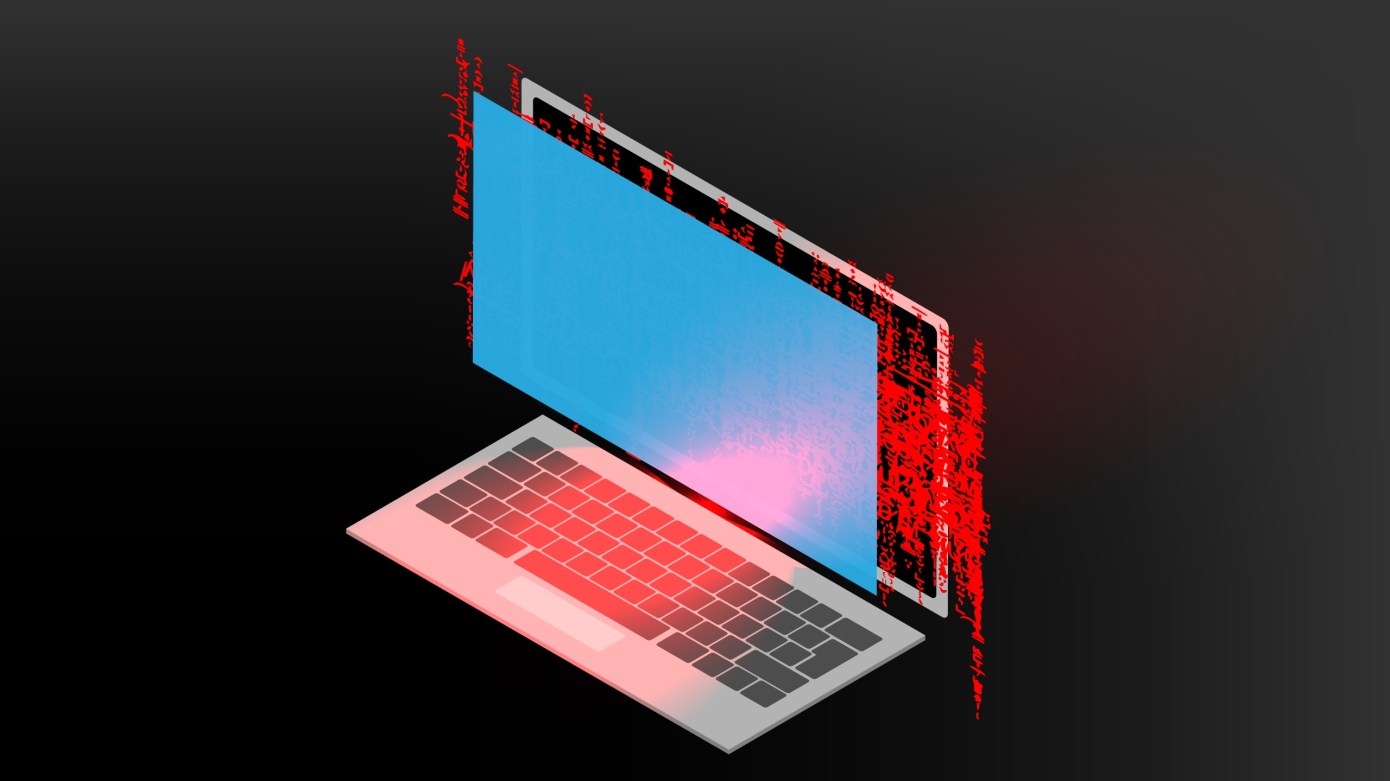 More than a year after patches were released to thwart powerful NSA exploits that leaked online, hundreds of thousands of computers are unpatched and vulnerable.

First they were used to spread ransomware. Then it was cryptocurrency mining attacks. Now, researchers say that hackers are using the leaked tools to create an even bigger malicious proxy network.